In five months, remittances increase by 10% to $12.9 billion 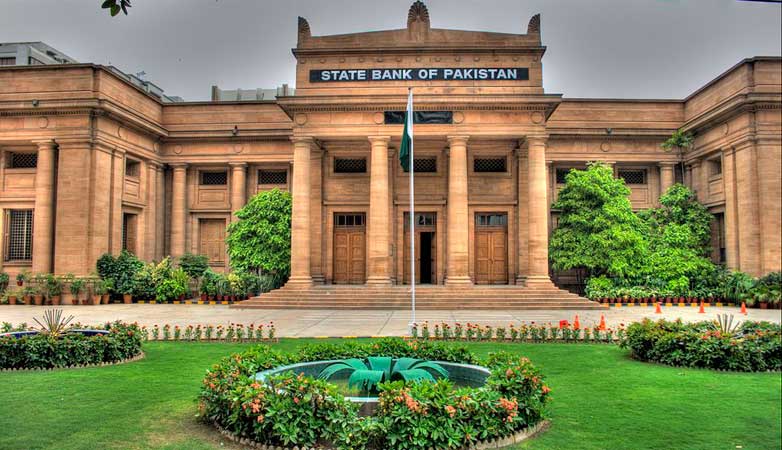 KARACHI: Workers’ remittances increased by about 10% to $12.9 billion in the first five months of this fiscal year compared to the same period last year, according to figures issued by the State Bank of Pakistan (SBP).

In November 2021, inflows totalled $2.4 billion, continuing “their good trend of remaining above $2 billion since June 2020,” according to the central bank.

Workers’ remittances increased by 0.6 per cent in November on a year-on-year basis but declined by 6.6 per cent on a month-on-month basis.

“Proactive policy steps by the Government and SBP to incentivise the use of official channels and altruistic transfers to Pakistan amid the epidemic have contributed towards sustained inflows of remittances since last year,” the central bank said in a statement.