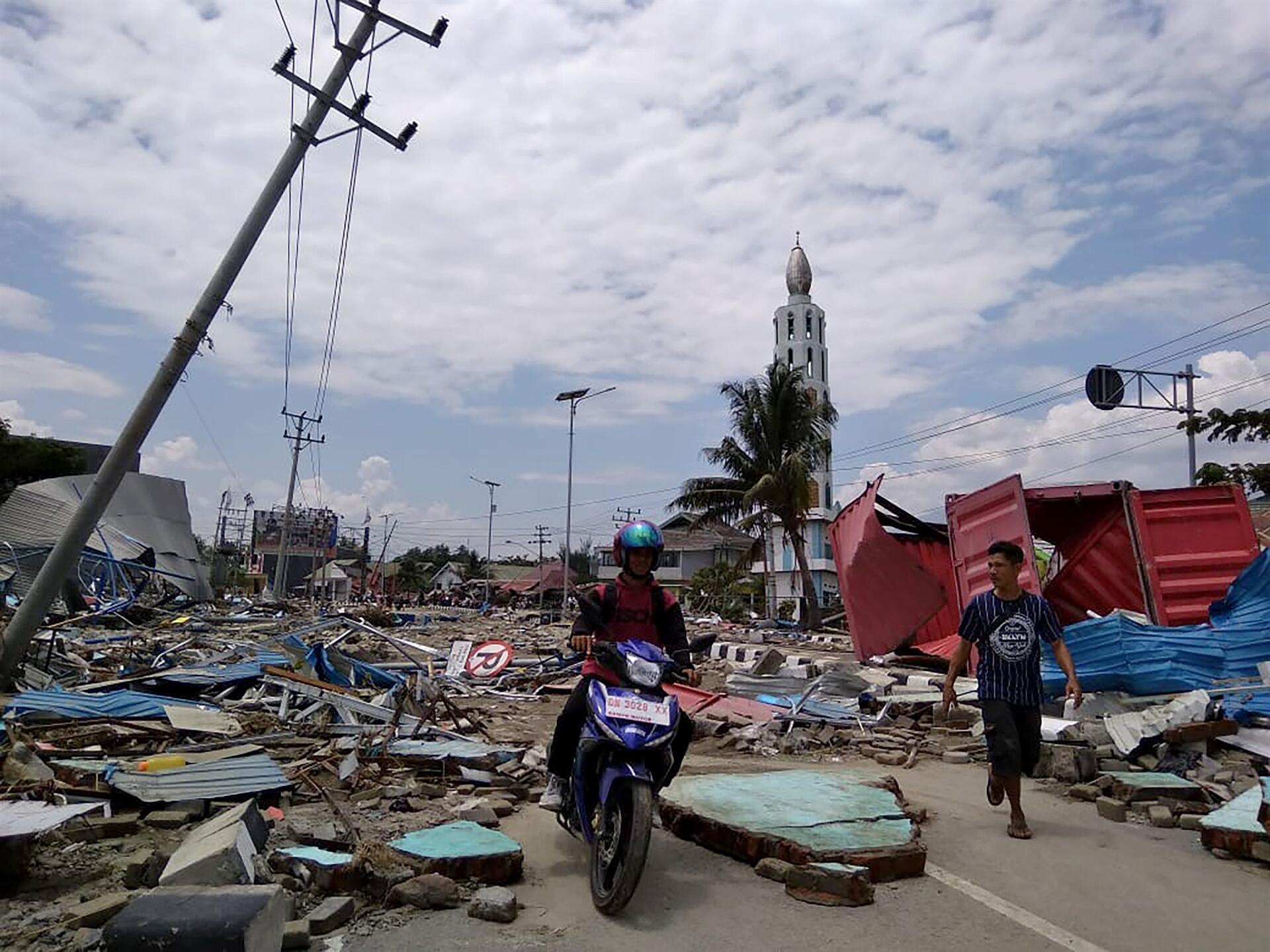 A 7.3-magnitude earthquake struck eastern Indonesia on Tuesday, the US Geological Survey said, as monitors warned of the possibility of hazardous tsunami waves.

The USGS said the quake struck around 100 kilometers north of the town of Maumere at a depth of 18.5 kilometers (11 miles) in the Flores Sea at 0320 GMT.

The Pacific Tsunami Warning Center said “hazardous waves are possible for coasts located within 1,000 km (600 miles) of the quake epicenter”.

The USGS said the chance of casualties was low, while noting that “recent earthquakes in this area have caused secondary hazards such as tsunamis and landslides that might have contributed to losses”.

Indonesia experiences frequent quakes and volcanic eruptions due to its position on the Pacific “Ring of Fire”, an arc of intense seismic activity where tectonic plates collide that stretches from Japan through Southeast Asia and across the Pacific basin.

Among Indonesia’s string of deadly quakes was a devastating 2004 9.1-magnitude tremor that struck off the coast of Sumatra and triggered a tsunami that killed 220,000 throughout the region, including about 170,000 in Indonesia.

The Boxing Day disaster was one of the deadliest natural disasters in recorded history.

In 2018, a powerful quake shook the island of Lombok and several more tremors followed over the next couple of weeks, killing more than 550 people on the holiday island and neighboring Sumbawa.

Later that year, a 7.5-magnitude quake and a subsequent tsunami in Palu on Sulawesi island left more than 4,300 people dead or missing.