* FPCCI expresses surprise at purchase of LNG at $30.6 per MMBTU 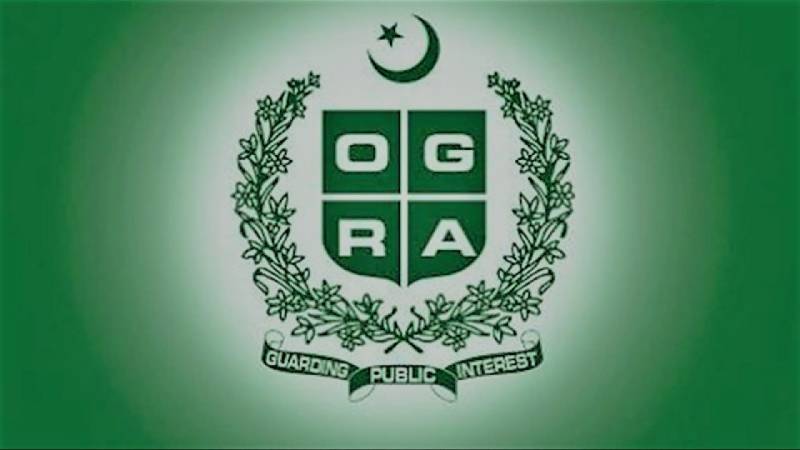 President of the Federal Petroleum Corporation of Pakistan (FPCCI), Mian Nasser Hyatt Maggo, has welcomed the visit of Masroor Khan, Chairman of the Oil and Gas Regulatory Authority of Pakistan (OGRA), to the FPCCI Headquarters at Federation House in Karachi for a consultative session on the burning issue of increasing gas shortages for industry and end-users. He expressed his surprise at the purchase of LNG at a rate of $30.6 per MMBTU, claiming that this rate will jeopardize Pakistan’s fuel supply security as well as its foreign exchange reserves.

Mian Nasser Hyatt Maggo stated in a statement that gas supply shortages and disruptions have become a matter of survival and sustainability for the industry of Pakistan – the backbone of the country’s precious foreign exchange earning sectors; as both export-oriented and non-export-oriented sectors are interconnected and intertwined in such a way that production cycles in one sector have an impact on the other. Furthermore, he asserted that, in order to ensure the continuation of production and employment opportunities in Pakistan, the government of the country must devise an affordable, dependable, and efficient mechanism for supplying gas to both export and non-export industries around the clock. Aside from that, the FPCCI Chief reiterated his proposal that private LNG import licenses be issued in order to close the incrementally widening demand-supply gap.

Hanif Lakhany, Vice President of the Federation of Pakistan Chambers of Commerce and Industry, expressed concern about lower LNG imports this year, particularly at an inflated rate, which he believes will have a negative impact on whatever growth there is in the industrial sector. Mr. Lakhany was also perplexed by the government’s inaction and lack of planning, which he attributed to the fact that there was no support, facilitation, or compensatory package insight.

Because of insufficient and expensive gas supplies, Lakhany explained the plight of the textile industry as well as the real-world impediments that the export-oriented sector is experiencing as a result of this. The minister went on to say that the government is putting millions of workers’ livelihoods at risk and that there are serious threats to the timely completion of export orders as a result.

President Masroor Khan of the Oil and Gas Regulatory Authority explained that the government machinery is fully aware of the problems being faced by industrialists and domestic consumers and that these problems will be addressed through the establishment of two new LNG terminals and an increase in the number of LNG cargoes in the coming years. He went on to say that he is speaking to all of the 15 to 20 LNG associations and alliances in the country through the apex platform of the FPCCI and that they can be confident that their voices are being heard and considered.

Muhammad Arif, Member Gas of the Oil and Gas Regulatory Authority of Pakistan (OGRA), spoke about the grave issues of safety and irregularities at the end of smaller retailers in the LNG and LPG distribution and sales network that stretches the length and breadth of the country. He acknowledged that it will take some time for the standards to be implemented in small gas stations that sell gas for domestic and small-scale commercial consumption. According to him, OGRA is working to implement a system in which every gas cylinder in the country will be assigned a National Serial Number for the purposes of safety, standardization, certification, and recertification, as well as for tracking.

The Convener of FPCCI’s Central Standing Committee on LNG, Muhammad Ali Haider, asserted that domestic consumers, who purchase 1 – 2 KGs of LPG at a time, will be unable to afford it at the current rate of Rs. 202.57 per kg. Furthermore, only 28 percent of Pakistani households have access to piped natural gas, which is not always available during the country’s sweltering winters.

It is noteworthy that senior representatives from industry behemoths such as Parco Refinery, Byco Refinery, PSO, Brushane Gas, SSGC, Plant Operators of Port Qasim, and several other private-sector industry players were in attendance at the high-profile meeting.