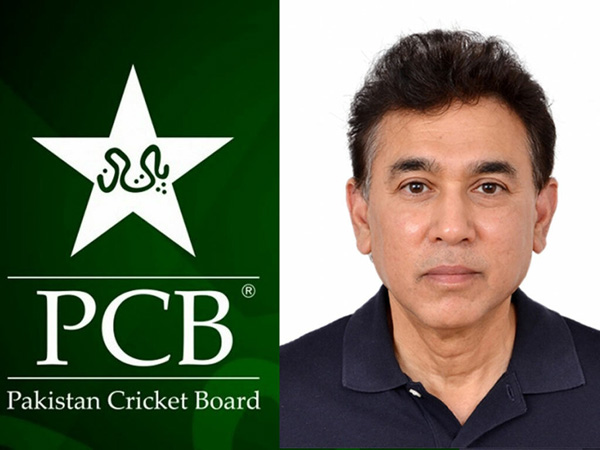 LAHORE: The Pakistan Cricket Board (PCB) on Monday appointed Faisal Hasnain as its new chief executive officer for three years. Hasnain has replaced the post left vacant by Wasim Khan, who stepped down in September, following the appointment of Ramiz Raja as the PCB’s new Chairman. This is the first major appointment by Ramiz, who has seen off several big names since taking over as the PCB Chairman. Other than Wasim, head coach Misbahul Haq and bowling coach Waqar Younis were the first ones to leave after Ramiz’s formal appointment in September. Commercial Director Babar Hamid was also sacked while Pakistan Super League players’ acquisition manager Imran Ahmed Khan is the next man in line to depart from the PCB in two weeks’ time.

A PCB statement said Hasnain was selected after a “robust recruitment process” and will formally take charge from January 2022. “Hasnain is a UK qualified Chartered Accountant and has had a professional career of over 35 years in high-profile finance and sports administration roles with some of the world’s leading blue chip organisations. This includes his role in Monaco and Dubai as the chief financial officer (CFO) of the International Cricket Council (ICC) and as the Managing Director of Zimbabwe Cricket (ZC),” the statement said of his credentials. PCB Chairman Ramiz Raja said he was “delighted” to confirm the appointment and welcomed Hasnain to the Pakistani cricketing family. “Faisal is a familiar figure in world cricket and is highly regarded, respected and trusted for his excellence in corporate governance, financial management and commercial acumen. With the plans I have for the PCB, Faisal will be a perfect fit as he can utilise his vast experience and knowledge to help us achieve our commercial and financial objectives of making Pakistan cricket bigger and stronger,” he was quoted as saying by the statement.

The new chief executive said he was “honoured and privileged” to have been given the opportunity and thanked Raja and the Board of Governors for their confidence in him. Hasnain said he was committed to playing his part in delivering the chairman’s vision for cricket, fulfilling fan expectations, strengthening old relationships and developing new partnerships. “These are highly exciting times in Pakistan cricket and I look forward to working very closely with my colleagues at the PCB so that we can collectively further enhance the image, reputation and profile of this great institution,” he said. As the ICC’s CFO, Hasnain managed an overall financial portfolio of around $3 billion and was also involved in the sale of the ICC’s commercial rights for the 2007-2015 and the 2016-2023 commercial cycles. With ZC, he was instrumental in the refinancing of their commercial debts, arriving at the financial arrangements between ZC and the ICC, securing ZC’s funding and status within the ICC and securing hosting rights for the ICC Cricket World Cup Qualifier 2018.