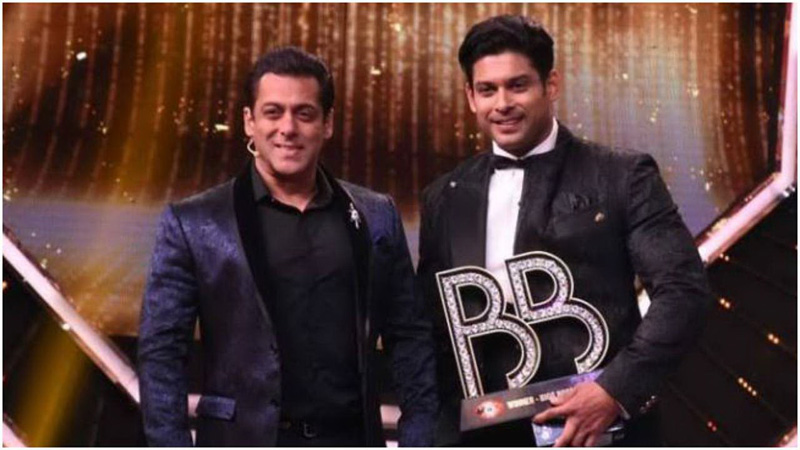 Salman Khan recalled Sidharth Shukla on his birth anniversary as he dedicated Big Boss 15’s episode to the late actor.

December 12 marked the first birth anniversary of Shukla and fans couldn’t hold back their tears as they took over social media to remember him.

On the occasion, the Tiger 3 actor, who hosts the Indian TV show, paid a tribute to its 13th edition’s winner as he said, “Today is the birthday of the Bigg Boss winner who is no longer with us.” “The irreplaceable Sidharth Shukla,” he added.

Reflecting on all the swoon-worthy memories of Shukla, the Dabangg actor expressed, “You left us too soon buddy. Missing you, and wishing you on this very special day. I dedicate today’s episode to you.”

Known for his role in number of Indian TV dramas, Shukla died of a heart attack on September 2 at the age of 40.