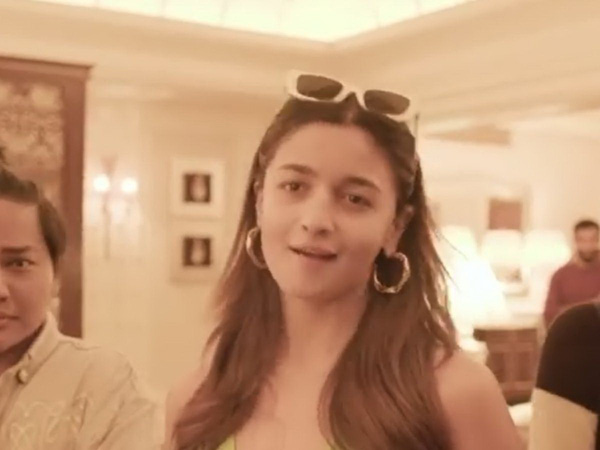 The iconic movies, directed by Karan Johar, will clock 20 years tomorrow on December 14.

Gushing over the ever-green dialogues of the movie, the RRR actor dropped a short video on her Instagram account.

To congratulate the entire team of the film, the 28-year-old actor took over the character of Poo as she acted the famed ‘prom rating’ scene.

Bhatt expressed in the caption of the video, “My favourite scene and my favourite people Congratulations to the entire team of K3G on completing 20 year.”

She also confessed her ever-growing admiration for Kapoor while adding, “P.S – love you bebooooooo my eternal favourite.” Meanwhile, the movie’s director has been reflecting over his memorable project over the past week.