Sara’s dance with Ibrahim sets the Internet on fire 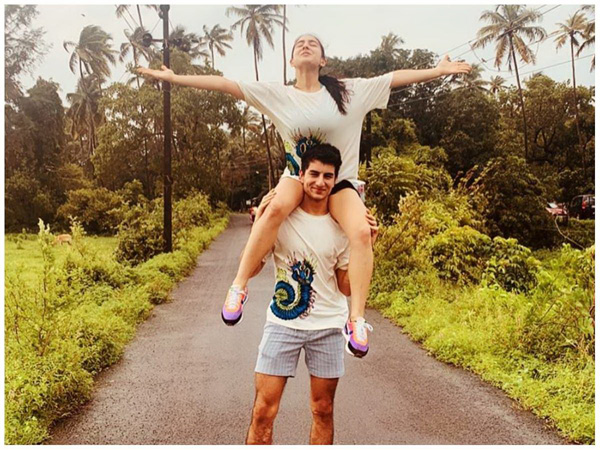 Bollywood actress Sara Ali Khan and her brother Ibrahim Ali Khan’s dance from AP Dhillon concert has taken the internet on fire and the video of it has gone viral on social media.

The Simmba actor, Ibrahim and Janhvi seemed to have a gala time at the concert.

Later, Sara turned to Instagram and shared a sweet video of her and brother Ibrahim grooving to AP Dhillon’s songs.

In one of the videos doing rounds on social media, Janhvi can also be seen dancing with her friends like no one is watching.

Following the concert, Sara, Ibrahim and Janhvi took a cab to return to home.

On the work front, Sara will next be seen in film Atrangi Re, also starring Akshay Kumar and Dhanush.

The film will be released on December 24.