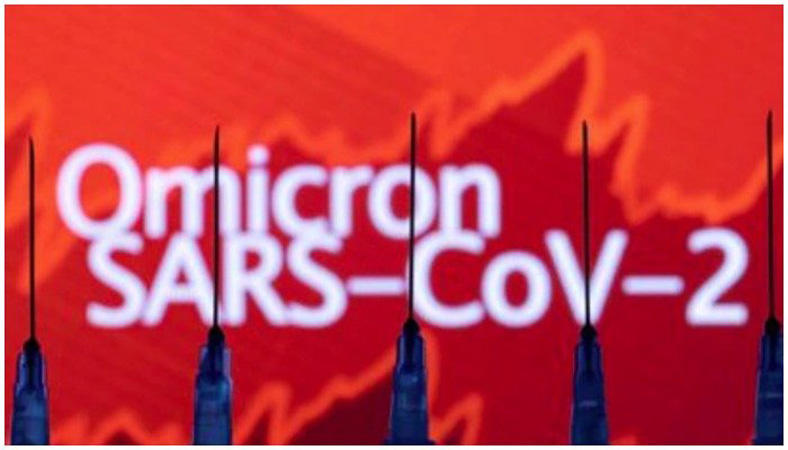 At least one person has died in Britain after being infected with the Omicron variant, Prime Minister Boris Johnson said on Monday, as the country launched an ambitious Covid booster shot programme to stop the virus’ spread.

Britain – among the countries worst hit by the global health crisis since last year – is believed to be the first government to officially announce a death from the virus mutation. On a visit to a vaccination centre in west London, Johnson said Omicron accounted for about 40 per cent of the cases in the British capital, and hospital admissions were rising. “Sadly, at least one patient has been confirmed to have died with Omicron,” he told reporters, a day after warning the country was facing a “tidal wave” of infection.

Britain on Sunday sounded the alarm by raising the national Covid Alert Level because of high levels and rising rates of transmission. In a rare televised address, Johnson said emergency measures were needed to prevent hospitals becoming overwhelmed in the weeks ahead.

All adults will now be able to receive a third dose of a Covid vaccine by the end of December after the government brought forward its deadline by one month.

The Omicron coronavirus variant poses a “very high” global risk, with some evidence that it evades vaccine protection but clinical data on its severity remain limited, the World Health Organisation says.

Considerable uncertainties surround Omicron whose mutations may lead to higher transmissibility and more cases of Covid-19 disease, the WHO said in a technical brief. “The overall risk related to the new variant of concern Omicron remains very high for a number of reasons,” it said, reiterating its first assessment of Nov 29.