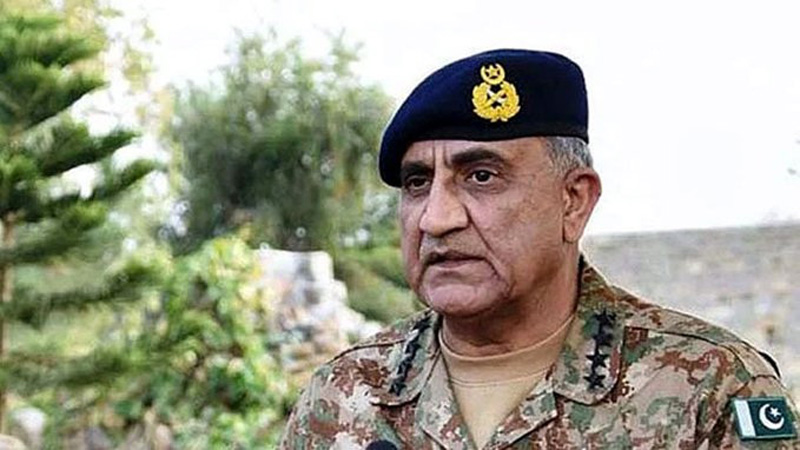 The Army Chief was given detailed briefing on operational matters of the formation, security situation in the province especially Karachi, said an ISPR news release here received.

The COAS was also briefed on formation’s support to civil administration in implementation of Karachi Transformation Plan (KTP) including FWO, NLC and NDMA’s efforts for improvement in existing infrastructure to safeguard against urban flooding in Karachi and uplift of relevant civic facilities. The COAS expressed satisfaction over operational preparedness of the Corps and measures in place for ensuring Internal Security.

He also lauded services and sacrifices of formation and Pakistan Rangers Sindh for maintaining law and order resulting in significant decline in terrorism and crime rate over the years and providing a secure environment for socio-economic activities.

Later, the COAS visited Headquarters Sindh Police. On arrival, COAS laid wreath on Martyrs’ Monument. COAS hailed pivotal role of Sindh Police in ensuring improvement in security situation in the province. He also interacted with families of Sindh police Shuhada and thanked them for their sacrifices. The Army Chief assured them of all out support of Pakistan Army.