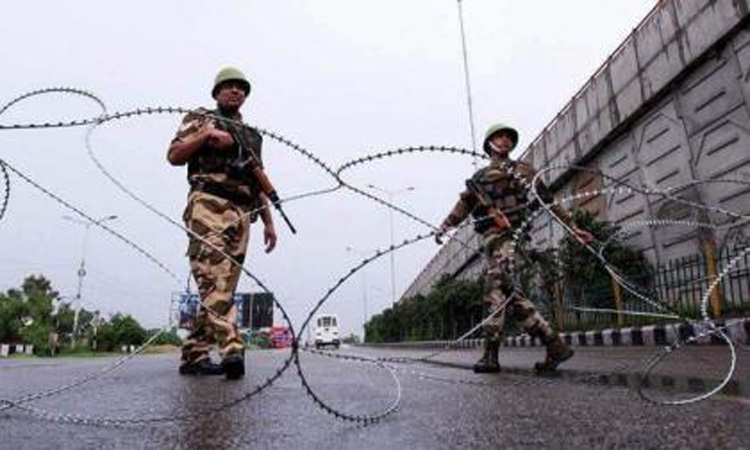 Indian forces in their fresh act of state terrorism martyred two more Kashmiri youth in a fake encounter in Srinagar District of Indian Illegally Occupied Jammu and Kashmir (IIOJK). According to Kashmir Media Service (KMS), the youth were martyred by Indian troops in the garb of a cordon and search operation in Rangret area of the district, today. The killing triggered anti-India protest demonstrations in the Rangret area. As the news about the fake encounter spread in the area, men, women and children came out of their houses and raised anti-India slogans. The operation was on going till last reports came in. The authorities have sealed all entry and exit points of the area and suspended internet services.