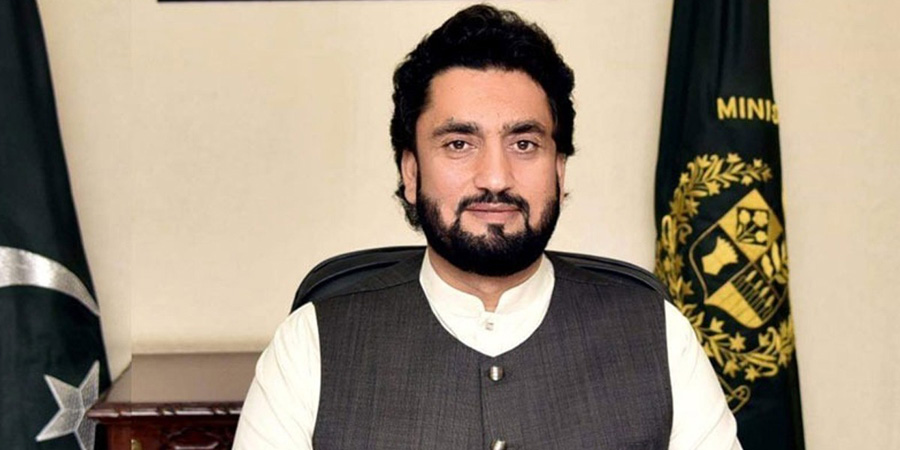 Chairman of the Parliamentary Committee on Kashmir Shehryar Khan Afridi Monday said that the Indian state had failed in silencing voices of Kashmiris despite launching an all out attack on the civil society, human rights groups and journalists in Indian Illegally Occupied Jammu and Kashmir (IIOJK).

Shehryar Khan Afridi expressed these views during a meeting with Datuk Hasanuddin bin Mohammad Yunus, the member of Parliament of Hulu Langat Community Service Centre of Malaysia, who is visiting Pakistan and Azad Kashmir.

Shehryar Khan Afridi said that Kashmiri youth were being butchered in streets with impunity because they were not ready surrender their will for freedom from Indian Illegal occupation.

“The occupying authorities are resorting to random raids on the houses of journalists, activists and rights organisations and seizing their equipment, belongings and dairies,” said Afridi.

“The so-called lieutenant governor appointed by New Delhi in the Indian Illegally Occupied Jammu and Kashmir region has recently said in an interview that they will come after the journalists in the region and has shamelessly termed them ‘the ecosystem of terrorism’, ” said Afridi.

He said that the Hindutva regime was a new threat to the world peace as Modi’s hegemonic designs might jeopardize the regional and global peace.

Shehryar Khan Afridi said that the Hindutva regime of India was implementing extremist agenda to turn India into a Hindua Rashtra by annexing all neighbouring states of the subcontinent by force. He said that the expansionist agenda of Modi was a threat to regional peace. He said that the Modi regime was forcing Indian minorities to convert to Hinduism or get killed or leave India. He said that the RSS running India was following the Nazi ideology and its agents were hell bent to disrupt regional and global peace.

Detailing the suffering of the Kashmiri people living in IIOJK, Shehryar Afridi said that the occupational regime in Jammu and Kashmir was involved in war crimes against the people of the held valley. The UAPA was a draconian law and a violation of freedom of expression, he added. He said that Malaysia was a peaceful nation and it stood up for human rights.

Shehryar Khan Afridi said “Whenever we go to Haram Sharif, we see young people from Malaysia and Indonesia which reflects the strong bond with the religion of Islam.”

“We are indebted the way MPs in Malaysia raised Kashmir dispute,” he said.

Datuk Hasanuddin bin Mohammad Yunus said that Pakistan lived in hearts of the people of Malaysia. He said though Malaysia had business ties with India, the Malaysian leaders believed in constantly raising Kashmir in Parliament as human rights were more important than business interests.