Brutal lynching of SL national unacceptable to any society: Qadri 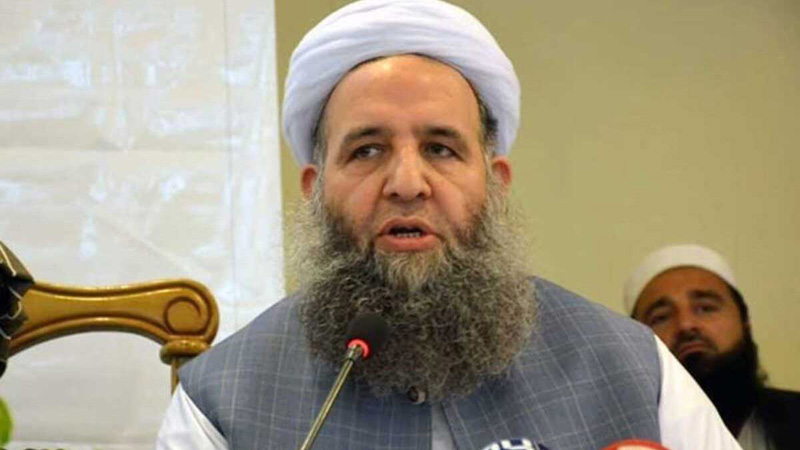 Minister for Religious Affairs and Interfaith Harmony Pir Noorul Haq Qadri Monday said the brutal lynching of the Sri Lankan manager in Sialkot was not acceptable to any society.

Talking to Sri Lankan High Commissioner to Pakistan Vice Admiral Mohan Wijewickrama, during his visit to the high commission to offer condolence to the brutal killing of a Sri Lankan national by mob in Sialkot, the minister said Prime Minister Imran Khan was taking personal interest in bringing that case to a logical conclusion as soon as possible.

The shameful incident had reminded us of the need of holding a dialogue to promote religious harmony and tolerance, he added.

The minister said he had recently attended a conference in the United Arab Emirates (UAE) titled “Promoting Peace in Muslim Societies,” and he had no words to condemn the incident during the conference. He said his own family was also affected by terrorist attacks in which many people were martyred.

The Sri Lankan High Commissioner said criminals had played religious cards against Sri Lankan manager, such people exist in every society. The entire Pakistani nation was unanimous in condemning the Sialkot incident as all sections of society, including religious leaders, others had condemned the incident. People were coming to Sri Lanka High Commission for offering condolences, the high commissioner said adding that it was heartening to note that the Prime Minister of Pakistan was taking personal interest and started action against those responsible. Sri Lankan government and people were satisfied with Pakistani government’s efforts to punish the culprits.

The high commissioner said Pakistan and Sri Lanka were enjoying fraternal ties spanning over 70 years. The high commissioner recalled that Pakistan had played key role in eradicating terrorism from Sri Lanka. In the condolence meeting, members of the National Commission for Minorities (NCM) Albert David and Mufti Gulzar Naeemi were also present.