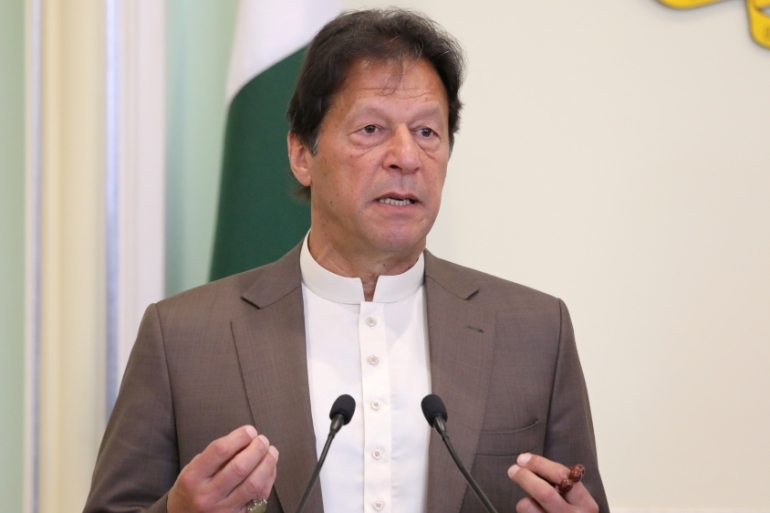 “This is a landmark. This is a defining moment towards our course to make Pakistan a welfare state,” the prime minister said addressing the launching ceremony.

He said starting from January 2022, the Sehat Card would be distributed across the province within three months allowing the whole of the Punjab population to avail free medical treatment worth Rs 1 million a year at both government and private hospitals.

He said the difficulties faced by his family for treatment of her cancer patient mother, had prompted him to think of introducing a universal health insurance facility for the whole population so that no one had to sell out belongings for the medical treatment of their dear one.

The premier went on to praise his government’s policy of imposing smart and micro-smart lockdowns as opposed to a full-fledged lockdown during the coronavirus pandemic and said that the entire world praised Pakistan for that. However, he added, the Opposition continued to criticize his government.