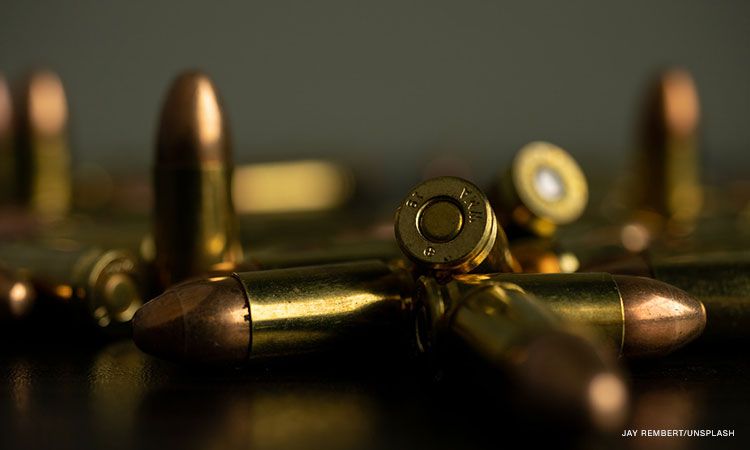 According to DIG East Muqqadas Malik, DSP Mustafa Rahu got injured while offering resistance during a snatching bid.

He was hit by a bullet in his leg during resistance.

DSP was targeted by the snatchers when he was returning to his home after attending a ceremony along with his wife.

DSP Rahu has been moved to a nearby hospital, where his condition is said to be stable.

Meanwhile, the police have launched a probe into the incident from various aspects.

Earlier in the month of July, a Pakistan Tehreek-e-Insaf (PTI) local leader’s wife had succumbed to her injuries during treatment at a hospital after being hit by a bullet.

According to police, PTI leader Issa Khan’s wife died during treatment at a private hospital in Karachi. Contrary to the statement of Issa Khan, the police had claimed to have found bullet marks fired from small weapons on his car while he earlier told the officials that unidentified people opened fire on them with Kalashnikovs.