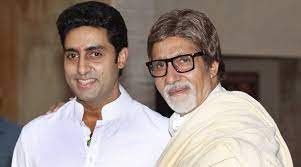 Abhishek Bachchan has dedicated a special Instagram post to his father, Amitabh Bacchan, who has on-screen similarities with him.

On Monday, the Ludo star posted a collage of old images of himself and Amitabh with a sweet message. 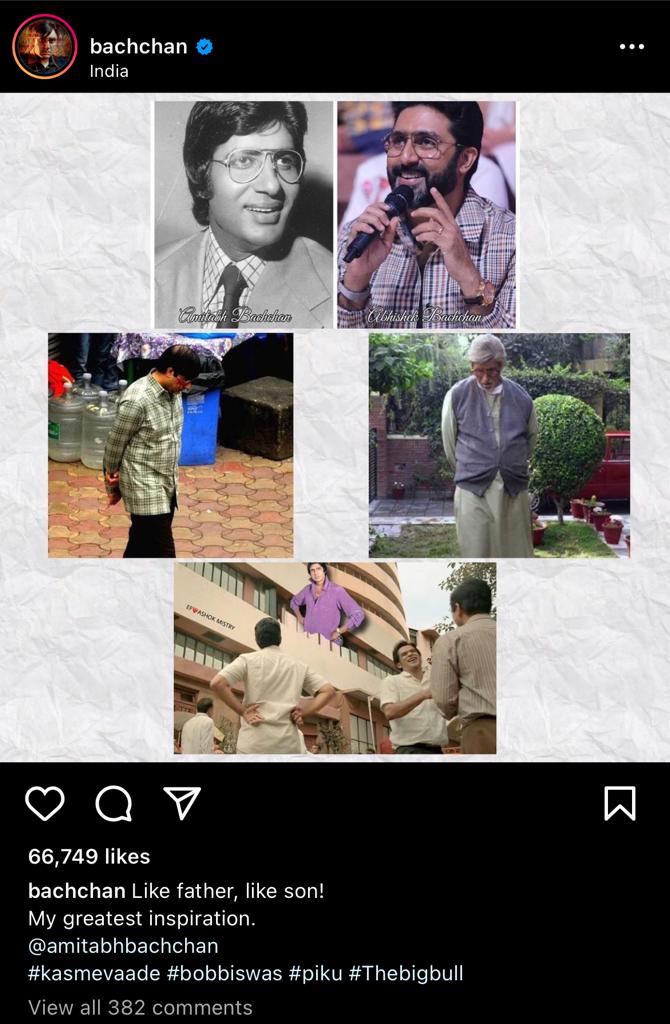 A photo from Amitabh’s film Piku and one from Abhishek’s flick Bob Biswas are also on display at the college.

The pair strolled with their hands behind their backs in both images, and they looked very similar.

Even some fans were convinced of the on-screen father and son’s uncanny resemblance.

“You and Amitabh sir seem quite similar,” one guy wrote.