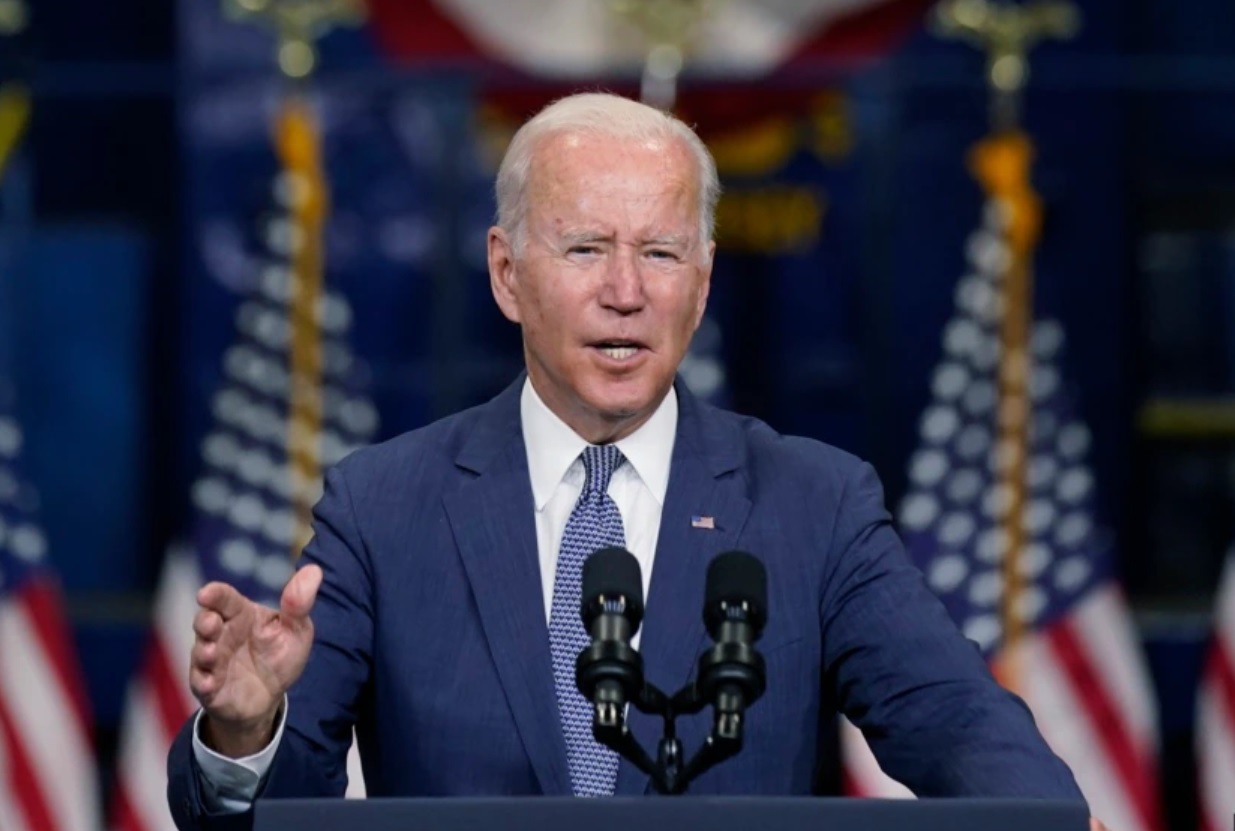 More than two-thirds of Americans say they disapprove of how US President Joe Biden is handling inflation, which is creating hardships for most people in the United States, according to a new poll.

The ABC/Ipsos poll, which surveyed 524 adults on December 10 and 11, found Biden’s job approval rating lagging on a number of major issues, including gun violence, crime and the economic recovery.

Along party lines, 94 percent Republicans said they disapprove, while 54 percent of Democrats said the same. Among independent voters, 71 percent disapprove.

When it came to the economic recovery, 57 percent said they disapprove of Biden’s performance so far.

These new approval ratings come as inflation rates continue to soar. Last week, it was reported that consumer prices had risen by 6.8 percent in the past year leading into November the highest annual inflation rate since 1982.

Biden said last week that he believes the US is currently at “the peak” of the inflation crisis and that inflation will drop once the Build Back Better Act, a key part of his agenda, is passed by the Senate.

“It’s a real bump in the road. It does affect families when you walk into a grocery store and you’re paying more for whatever you’re purchasing — it matters,” Biden told CNN.

“It matters to people when you’re paying more for gas, although in some states we’ve got the price down below three bucks a gallon, but the point is it’s not gone down quickly enough,” he added. “But I think it will.”