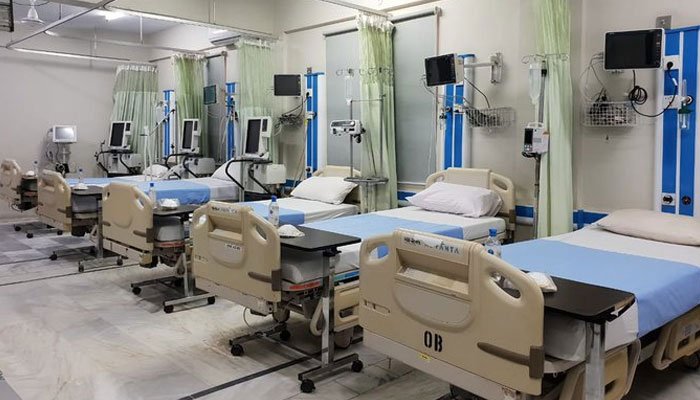 Speaking at the inauguration ceremony of the ward, Ghani said he had high hopes that the hospital would soon be at par with the best healthcare centres in the city.

“After up-gradation to Category ‘A’, DHQ Abbottabad is now equal to Ayub Medical Complex and would provide better services to the public,” said the speaker.

He added, “The health department is also hiring specialist doctors and staff, three dialysis units have been activated in the hospital for patients suffering from kidney diseases while CT scan, MRI and other facilities will be provided in the next two months. After this, there will be no need to refer patients to Ayub Medical Complex.”

He further shared that the University of Engineering Peshawar has declared the old building of DHQ dangerous, hence it would be demolished and reconstructed at a total cost of Rs1 billion.