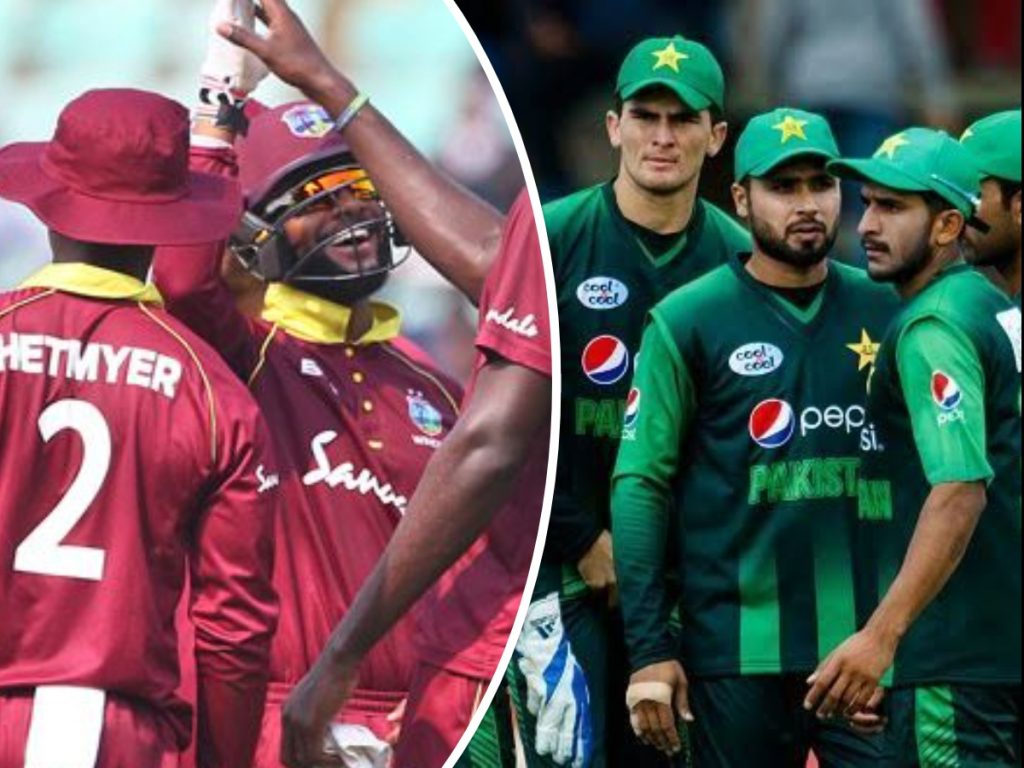 KARACHI: On Monday (today), Pakistan will play a COVID-affected West Indies team at the National Stadium in Karachi in the first of three T20 Internationals.

Today’s match will start at 6pm.

The visitors will now have to find replacements from their large touring squad against an in-form Pakistan playing in familiar conditions.

“We want to carry the momentum and the confidence that we have gained during the World Cup and the tour of Bangladesh,” Pakistan captain Babar Azam said in a pre-match media talk on Sunday.

“There has always been talk that they are missing some key players but all those who are here are of international standard so we will not take them easy.”

Pakistan have beaten the West Indies in 12 of their 18 T20I clashes, suffering three losses.

Babar has formed an unbreakable opening partnership with Mohammad Rizwan and a solid batting line-up alongside a bowling attack led by the pace of Shaheen Shah Afridi has seen the team win eight of their last nine T20Is.

The West Indies have had contrasting fortunes, failing to qualify for the World Cup semi-final after winning the competition in 2012 and 2016.