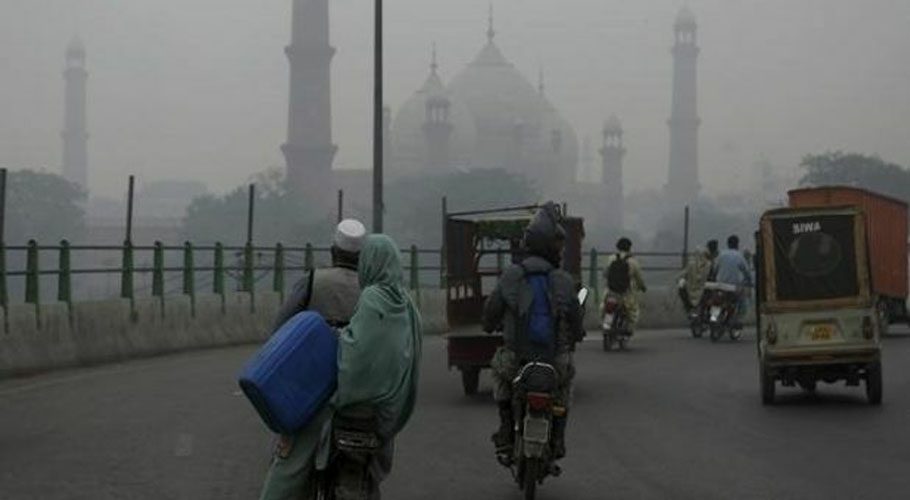 Lahore residents have still not been able to breathe in fresh air as the provincial capital’s air quality index was recorded at 322 on Monday making it the world’s most polluted city once again.

The residents are not only experiencing difficulty in breathing but are also suffering from eye and skin infections.

People are advised to wear facemasks by health practitioners in order to protect themselves from the toxic effects of smog.

The case is quite similar in other parts of Punjab such as Bahawalpur, Gujranwala and Rawalpindi where people are experiencing same health issues.

Karachi, the country’s largest city and also the commercial hub, was ranked as the 12th most polluted city in the world, with the air quality index standing at 159.

Apart from that, the air is cold as the minimum temperature was recorded at 12 degrees Celsius.

Wuhan, a city of China, stood at the second position in terms of pollution followed by the Bangladeshi capital Dhaka.

However, considerable improvement has been witnessed in the air quality of the Indian capital New Delhi as the city, which for the last one month was being ranked as the world’s second most polluted city after Lahore, dropped to the ninth position on Monday.