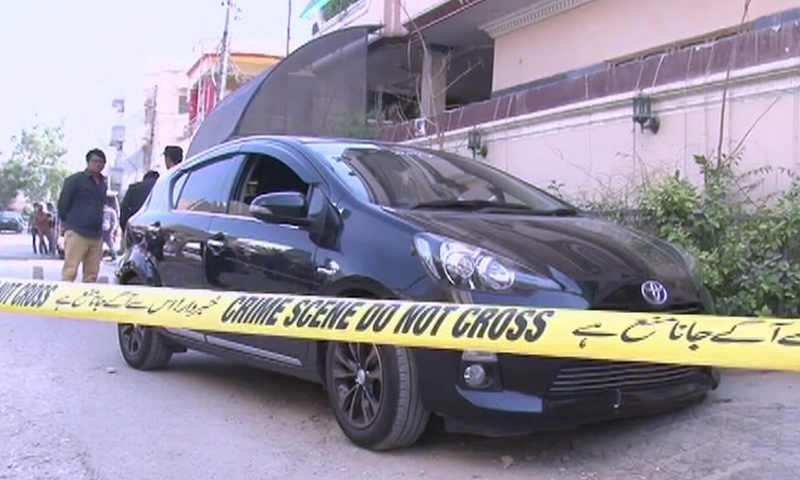 On Sunday, Police said that they have resolved two murder mysteries in the provincial capital of Karachi, Daily Times reported.

According to the lawmen, wife of Sindh Bar Council member Irfan Mehr planned the murder while her sisters and brothers were her accomplices in the crime in Gulistan-e-Jauhar area of Karachi. The accused have been detained.

Earlier on December 01, Irfan Mehr was killed when he returning home after dropping his child at school. The legal fraternity raised the demand of the arrest of the culprits at the earliest.

In another case, mother-in-law masterminded the murder of 21-year-old Sanam Abbas, the lawmen revealed, adding that she hired an alleged assassin, Ayaz Ali Bajauri, for Rs80,000.

The body was dumped in Afghan Basti from where it was shifted to Edhi Centre, the investigators said, adding that, the two culprits were in custody while the hunt for the assassin in under way.