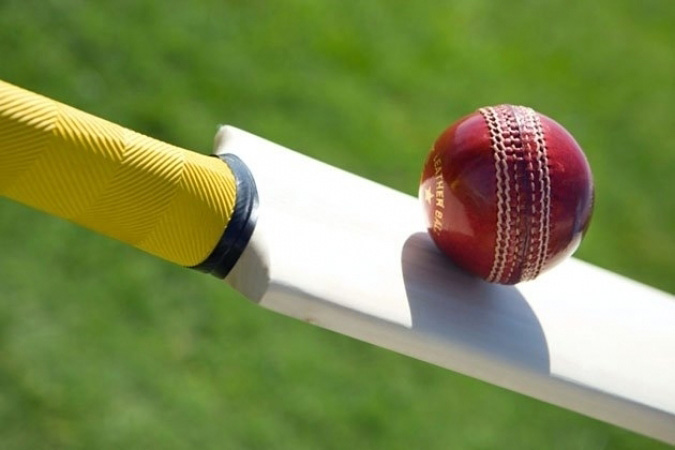 LAHORE: The security squad sent to Pakistan to determine whether the security arrangements for the Australian cricket team’s tour in March 2022 are up to par has expressed satisfaction over the safety steps taken by the Punjab Safe Cities Authority (PSCA) for the cricketers in Lahore. A high-level security delegation of the Australian team along with the Pakistan Cricket Board (PCB) officials visited the PSCA headquarters at Qurban Lines on Saturday to assess security arrangements. The operation commander of PPIC3 – PSCA’s premier project, which is a consolidated hub of integrated policing regulating swift emergency and police responses – gave a detailed briefing on the security arrangements both outside and inside the Gaddafi Stadium, airport, hotel, and along parking routes with the use of 4G/LTE technologies. The commander also briefed the delegation about the deployment of police force and the support of law enforcement agencies for foolproof security. The delegation received a detailed security briefing and was impressed by the monitoring with the help of cameras, expressing satisfaction over the security arrangements by PSCA.