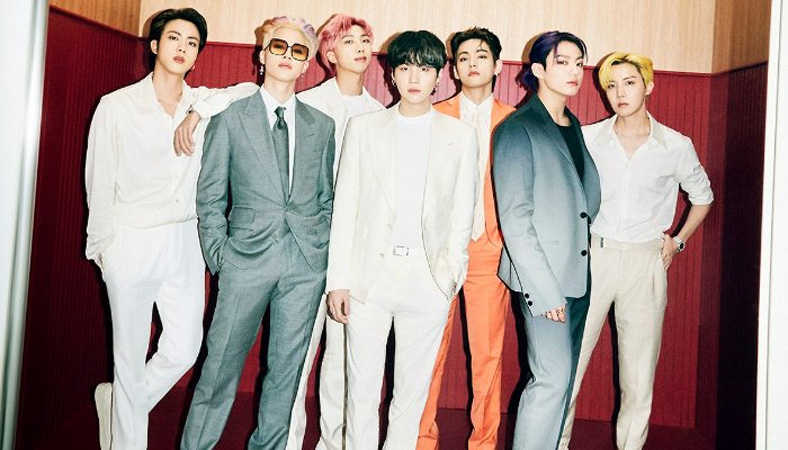 Smash hit septet BTS were the big winners at the Mnet Asian Music Awards in Hong Kong on Saturday, picking up a total nine awards including Worldwide Icon of the Year, reported Variety.

Known as MAMA, the ceremony marked the region’s largest music awards event and was available to watch as a global live stream telecast on YouTube.

The Butter hitmakers accepted the awards with a heartfelt speech, saying, “For all of those who had difficult times this year, to share strength and comfort, we tried new things in making music and we worked really hard.” “Butter and Permission to Dance gained enormous love this year, we will share this honour with everyone who worked hard to make great music and performances with us.”