Anne Rice, author of Interview with the Vampire, dies aged 80 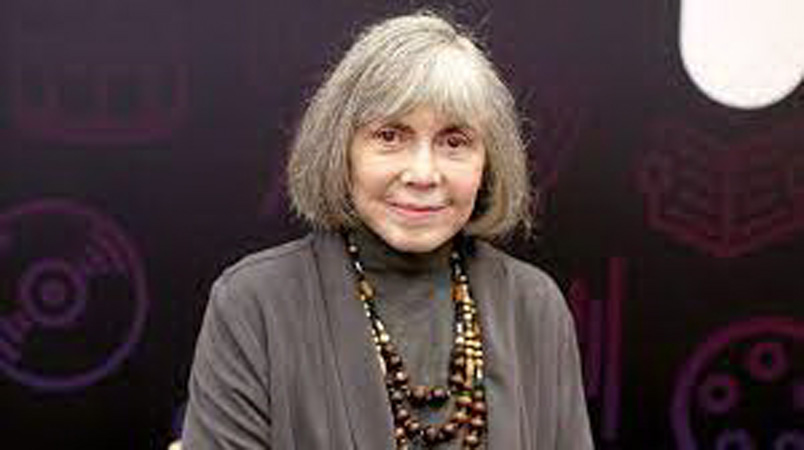 Anne Rice, author of the gothic novel Interview with the Vampire, has died at the age of 80. The American writer, who sold more than 150 million books, died surrounded by her family on Saturday night.

She died due to complications resulting from a stroke, her son Christopher Rice announced on her Facebook page.

“In her final hours, I sat beside her hospital bed in awe of her accomplishments and her courage,” he wrote. Interview with the Vampire was published in 1976 and went on to be a best seller. It was later adapted into a movie starring Tom Cruise and Brad Pitt in 1994.

She went on to wrote sequels to the book, forming a series called The Vampire Chronicles. Another of her books from the series, Queen of the Damned, was also made into a film in 2002.

“As a writer, she taught me to defy genre boundaries and surrender to my obsessive passions.”