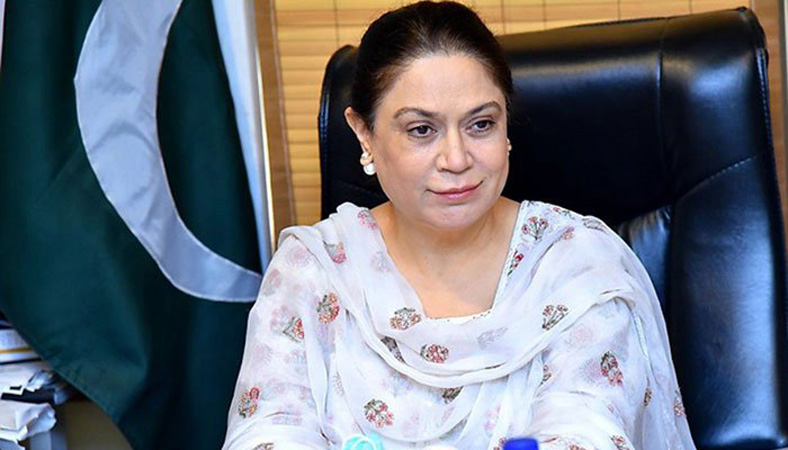 Talking to APP here , she lamented that the world raised its voice for women all over the world, but it remained silent on the Indian oppression of Kashmiri women, girls and children of IIOJK.

Bakhtiar said: “We pay tribute to IIOJK Kashmiri women for their courageous stand against the oppression of the Indian Army”.

She said a large number of women were raped by the Indian army in IIOJK every year adding that a huge number of children were also sexually assaulted by the Indian soldiers but unfortunately, the civilized world remains silent on such human rights violations against women and children in IIOJK,” she regretted.

Commenting on the Indian defeat against the Kashmiri people’s firm resolve for liberation, she said India failed to break the will and strong determination of the Kashmiri women by using all illegal and inhumane means. She said that Kashmiris including women and children were facing unabated extrajudicial killings, custodial torture, death, arbitrary detentions, burning and looting of houses to inflict collective punishment, and other worst forms of human rights abuses.

Replying to a question, she said the right to self-determination and a just resolution of the dispute in accordance with the relevant UN Security Council resolutions was the basic right of the IIOJK. She underscored that during the 16-day activism of women’s rights and on the global Human Rights Day Pakistan was fully acknowledging and raising its voice for Kashmiri women and girls facing perpetual Indian state terrorism and worst atrocities of all kinds in the occupied valley.

Bakhtiar concluded that the women’s contributions and sacrifices for the freedom movement of IIOJK were commendable and symbols of strength for the women facing atrocities all over the world. 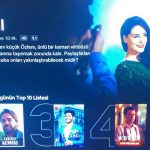 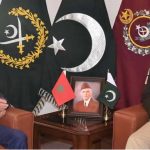 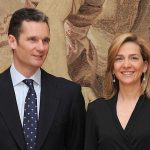