PPP, PML-N protect each other over corruption: Shibli

Minister for Science and Technology Senator Shibli Faraz Sunday said that the Pakistan Muslim League-Nawaz (PML-N) and the Pakistan People’s Party (PPP) always taken turns to loot Pakistan and always protect each other over corruption. “The state institutions are working independently and the accountability process against corrupt mafia would not be halted at any cost,” he said while speaking to a private news channel. The minister said leaders of both the parties only know ‘the art of corruption’ instead of ‘the art of serving the humanity’, adding, that the PPP and PML-N had paralyzed the whole society through corruption. He said PTI-led government will not play a role that brings political instability or derails the democratic process in the country, adding, government trying its best to stop corruption and strengthen state institutions with introducing reforms. Shibli said that the PML-N and PPP corrupt group was only criticizing government and its politics but failed to give any alternative road map. “There was a dire need to bring corrupt under strict laws as previous government’s corruption’ was a culture which hollowed out whole society,” he added. “However, there will be no compromise on the issues related to people involved in corruption and facing trials in a court of law,” he warned. 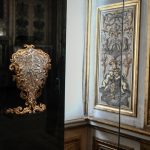 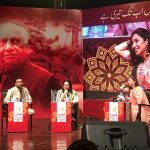 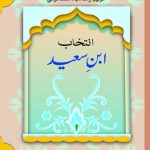 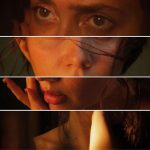