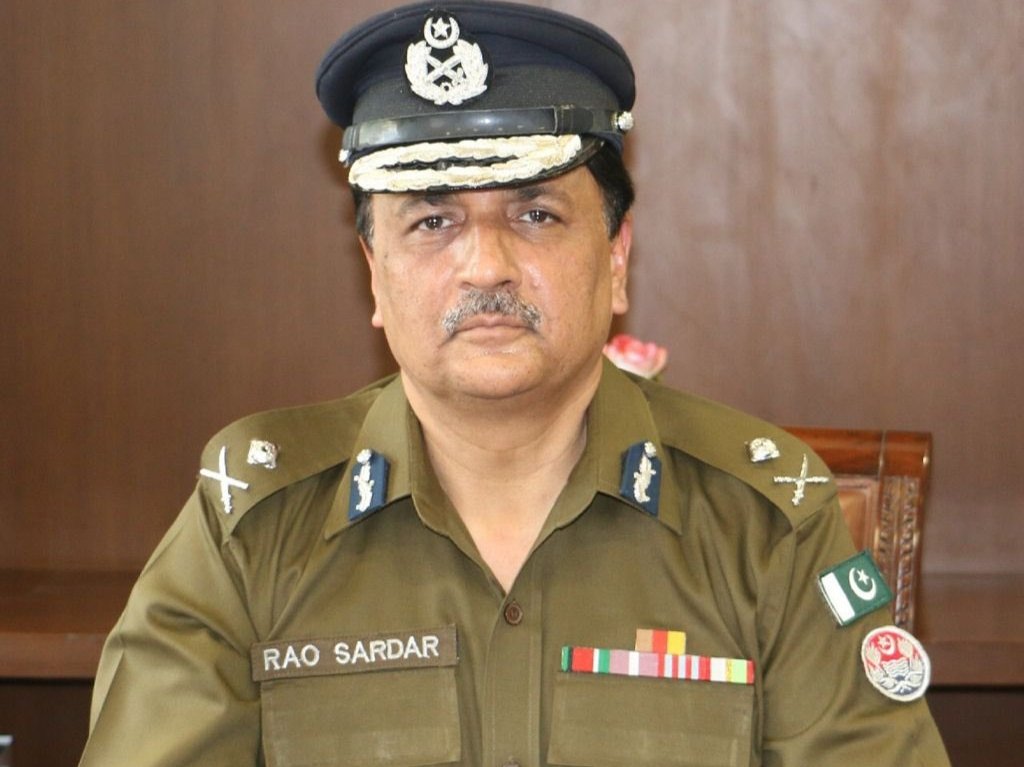 This year, 17053 cases of violation of the Kite Flying Act were registered across the province while 17882 violators were arrested.

1384385 kites while 64314 pulleys and strings were recovered from the possession of the arrested persons.

On the direction of Inspector General of Police Punjab Rao Sardar Ali Khan, a crackdown on the manufacture, sale and use of metallic and chemical strings and kites is going on in all districts of the province.

IG Punjab has directed all the RPOs and DPOs of the province to take strict action under the Anti-Kite Flying Act so that no citizen is injured or killed due to this dangerous game.

Rao Sardar Ali Khan said that if any citizen was injured due to kite and string in any area then the concerned field officer, as well as supervisory officer, would be held accountable.

Instructing the supervisory officers,  IG Punjab said that strict implementation of the Kite Flying Act should be ensured in all the districts of the province.  He appealed to the parents to keep their children away from this deadly game and to call 15 against the kite-flyers and inform the police.

The accused will be arrested immediately and strict legal action will be taken against them. Rao Sardar Ali Khan has said that this cooperation of the citizens with the police could lead to the protection of the precious life of a citizen.