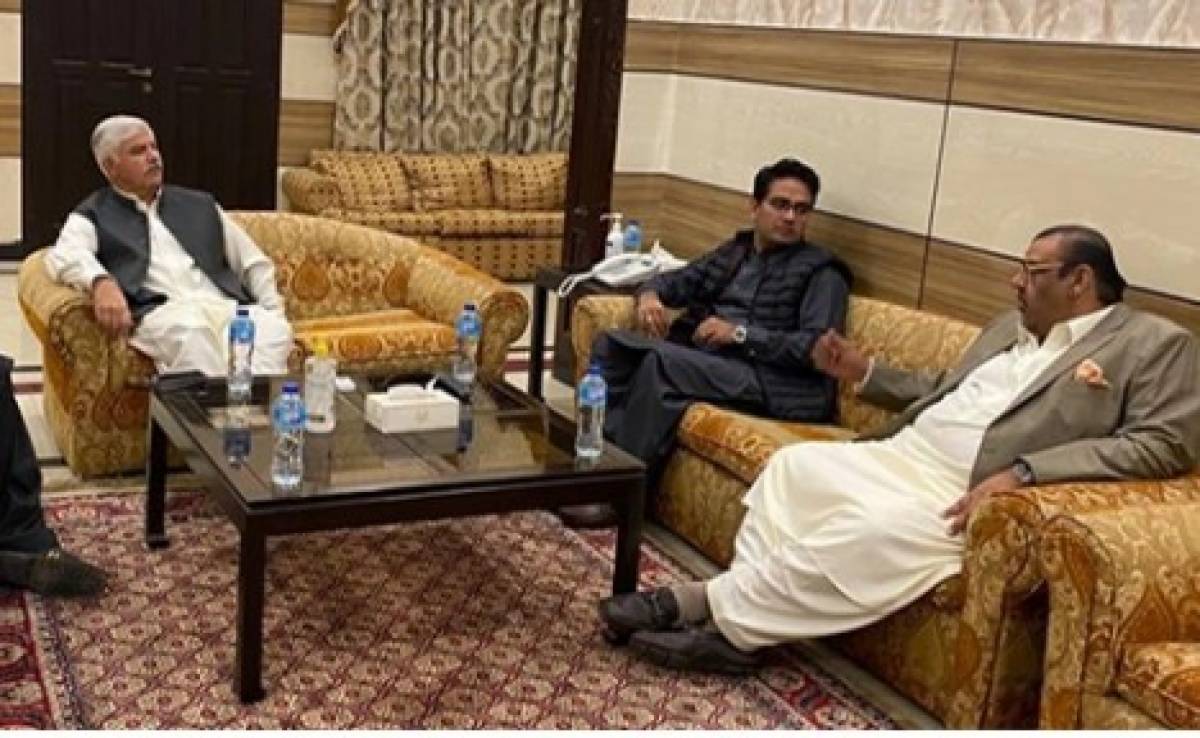 However, it was after five decades of continuous affiliation with the ANP that a member of the Bilour family has quit the ranks of the party.

“Ghazanfar Bilour is the political heir of the Bilour family and is the nephew of Bashir Ahmed Bilour and Ghulam Ahmed Bilour,” they said and added that Ghazanfar has also remained head of Sarhad Chamber of Commerce and Industry.

A big dent to #ANP in #Peshawar . Ghaznafar Bilour son of Ilyas Bilour Ex Senator #ANP is all set to join #PTI

He is industrialist and former president Sarhad Chamber Of Commerce pic.twitter.com/FbKYoURpZ4

The joining was announced after he met with Chief Minister Mahmod Khan in a meeting that was also attended by Taimur Khan Jhagra and Kamran Bangash.

Meanwhile, sources within ANP while commenting on the matter said that Ghazanfar Bilour has no political background and him joining PTI ranks will have no impact on their party.