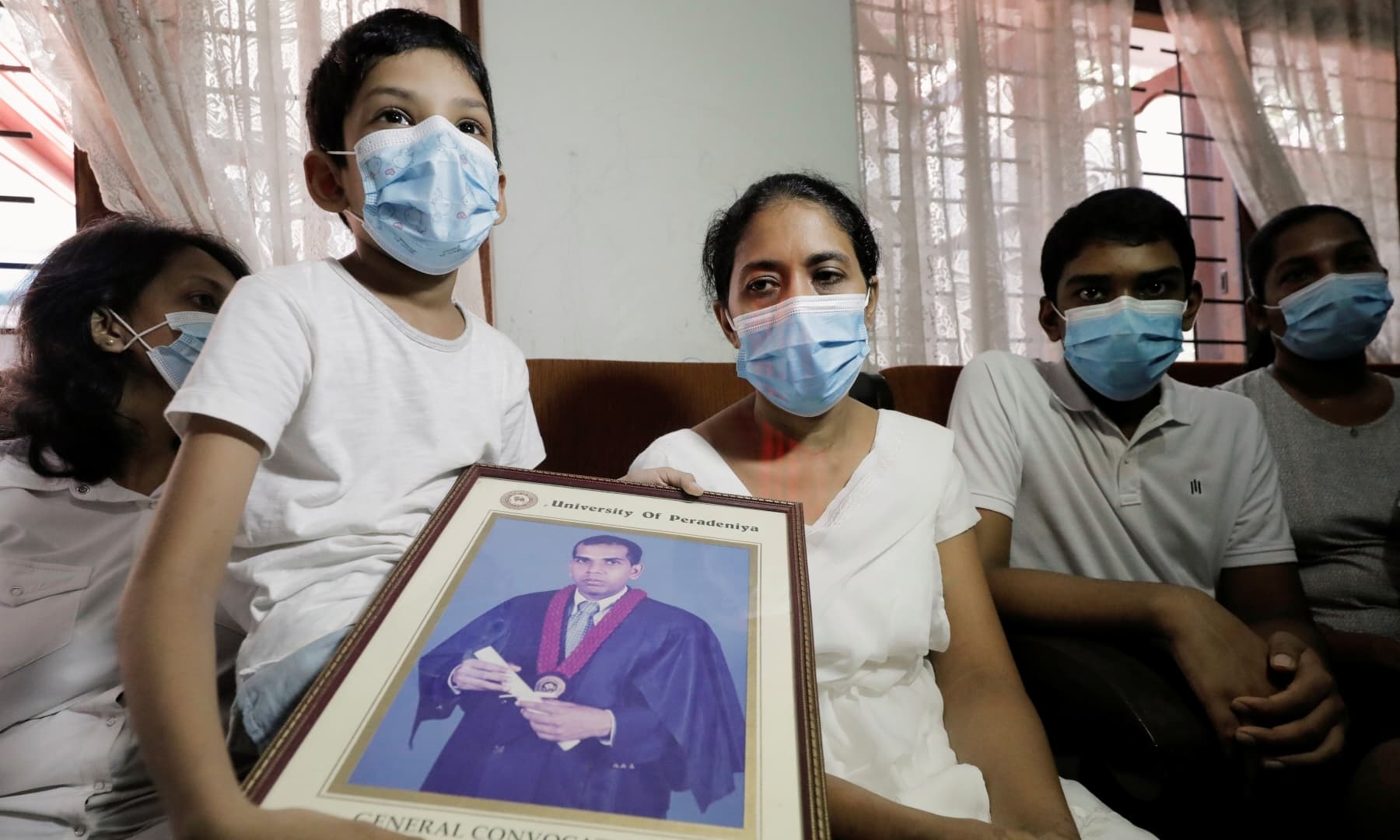 Buddhist clergy performed religious rites at his home before police led a procession with his charred remains to the cemetery.

The body of Sri Lankan factory manager Priyantha Kumara, who was tortured and set on fire by a mob in Sialkot last week over allegations of blasphemy, was buried in his native village with state honours on Wednesday.

Buddhist clergy performed religious rites at the home of Kumara before police led a procession in which family and friends carried the casket with his charred remains to the cemetery.

The road was decorated with condolence banners and white flags symbolising mourning.

Kumara was assaulted by a mob of hundreds of people and was dragged into the street and set on fire last Friday in Sialkot where he helped run a sports equipment factory. Workers at the factory accused him of desecrating posters bearing the name of the Holy Prophet (Peace Be Upon Him).

The victim’s brother, Arunasiri Wasantha Kumara Diyawadana, who also works as a technical director at a garment factory in Pakistan, said factories should have a secure environment.

“That was not happening in this particular case,” he said.

He called for an improvement in management practices so any dispute can be resolved before it is too late.

He said the two governments should determine “the actual root cause for this, either if it’s a religious matter or an industrial dispute, and accordingly they have to find a solution”.

Police have arrested more than a hundred suspects in connection with Kumara’s lynching, and Prime Minister Imran Khan has promised severe punishment for those found guilty. 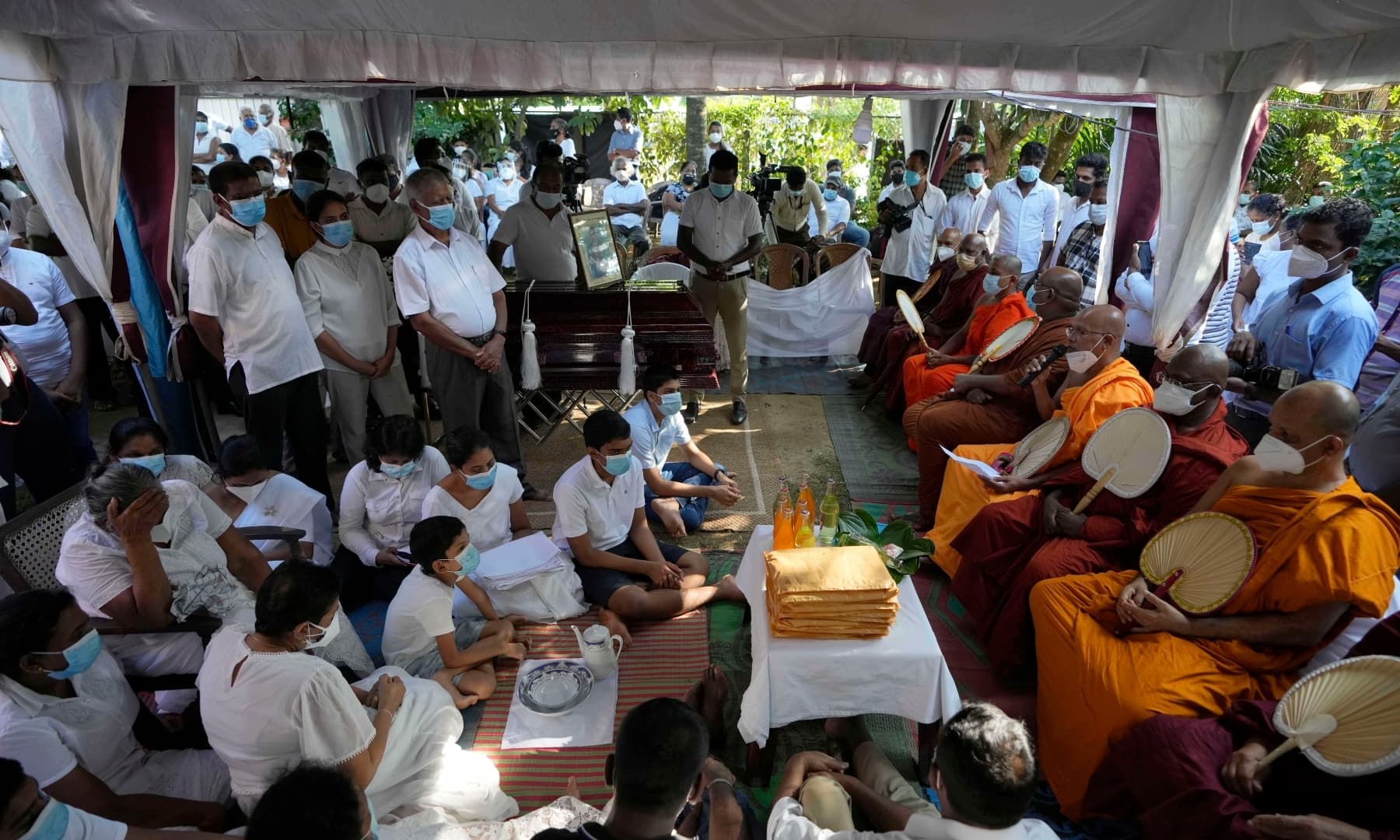