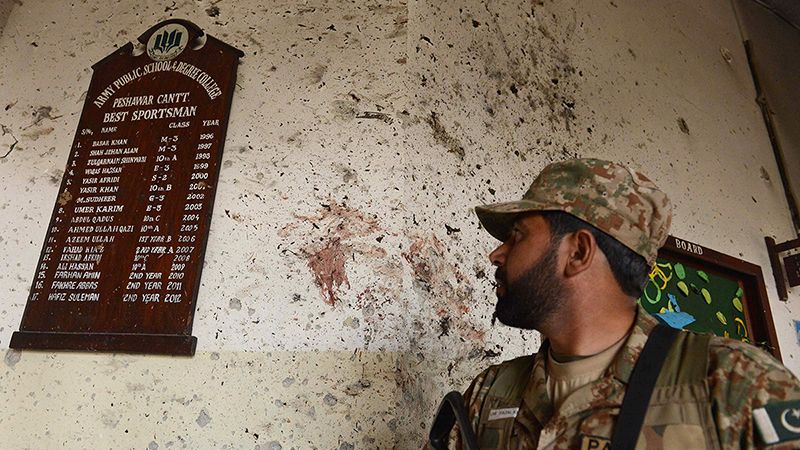 The government through the attorney general of Pakistan (AGP) moved an application in the apex court demanding that three weeks’ time be granted to submit the report bearing Prime Minister Imran Khan’s signature in pursuance of the top court’s directives. The prime minister has constituted a committee to meet the bereaved families and pleaded with the top court to give more time until the outcome of the meeting is known, the application stated. AGP Khalid Javed Khan said he desired to submit a detailed, comprehensive report, adding he would submit a reply following a meeting between the parents of the APS martyrs and the cabinet committee.

Earlier, the court while hearing the Peshawar attack expressed displeasure at the response of the government to take action and satisfy the parents of the children who lost their lives.  The bench asked the federal government to listen to the stance of the victims’ parents, saying action should be taken against anyone whose negligence was proven.