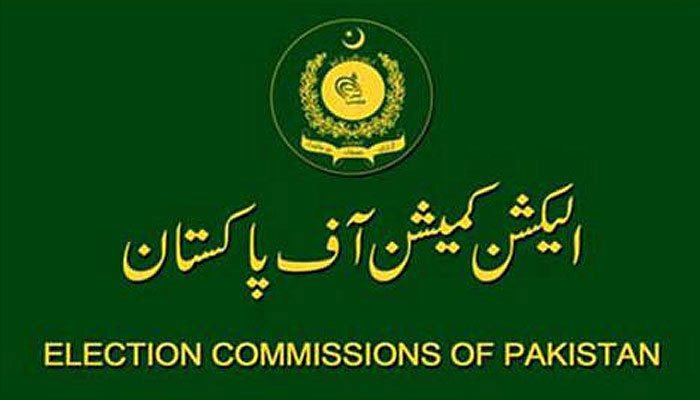 ISLAMABAD: The Election Commission of Pakistan (ECP) has decided to postpone delimitations in Sindh following the chief minister’s request, on Thursday.

According to the sources, the Sindh government sought two weeks for completing its legislation with regards to the local government (LG) system.

The meeting between the Sindh chief minister and CEC was also attended by ECP member Shah Muhammad Jatoi and other senior officers.

Earlier on December 2, the ECP had barred the Sindh government from changing the limits of the districts and urban and rural areas for the delimitation process ahead of the LG polls.

According to the ECP, the Sindh government was unable to change the limits of the districts, town committees, and municipal committees.

“No change could be made in the urban and rural areas previously identified in the delimitations,” it had said, adding that the provincial government is no more entitled to make changes in limits of these categories.

The new delimitations will take place as per the previous limits, the commission said.