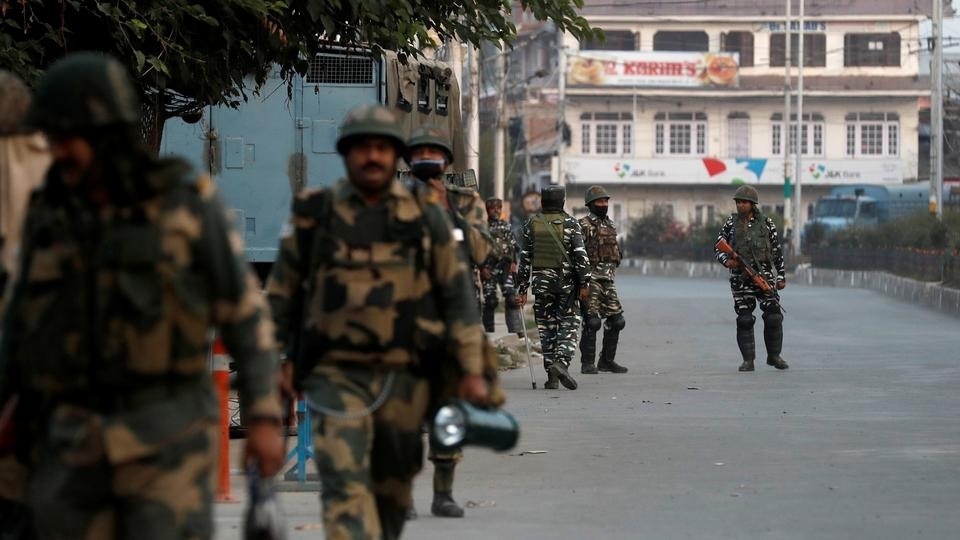 According to Kashmir Media Service (KMS), the troops martyred the youth during a cordon and search operation in the Check-e-Cholan area of the district.

The troops also destroyed a residential house by using heavy weapons and chemical substances in the area. The operation continued till the last reports came in.

Meanwhile, the occupation authorities have suspended the internet service and sealed all entry and exit points of the area. Media persons are not being allowed to conduct coverage of the military operation.

Pakistan has been strongly denounced the continuing spree of extrajudicial killings of innocent Kashmiris in staged encounters and fake cordon-and-search-operations by Indian occupation forces in Indian Illegally Occupied Jammu and Kashmir (IIOJK).