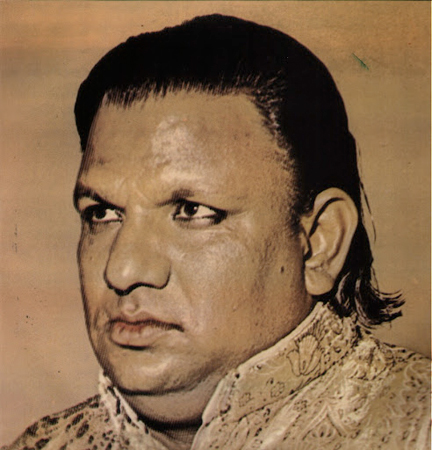 The 21st death anniversary of legendary famous qawwal Aziz Mian was observed on Monday. Aziz Mian was born as Abdul Aziz in Delhi, British India. The exclamation Mian, which he often used in his qawwalis, became part of his stage name. Aziz Mian s work was enriched with spiritualism. Wherever he performed, he was known to be an expert at keeping the audience entertained and everyone appreciated his qawwalis. His work was an asset to our country. He was also a contemporary of Sabri brothers. In 1989, the government of Pakistan awarded him with the Pride of Performance medal. Late Aziz Mian is also credited with performing the longest commercially released qawwali, hashr ke roz yeh poochhoonga, which runs to slightly over 115 minutes. Aziz Mina Qawwal died on this day in 2000 and buried in Multan.