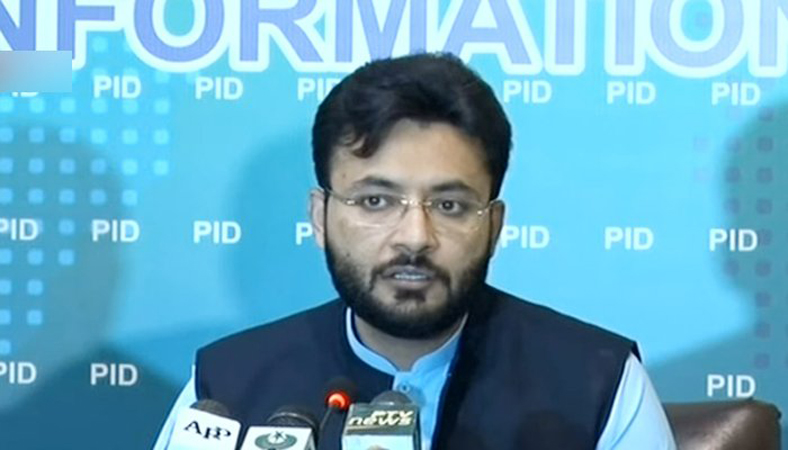 State Minister for Information and Broadcasting Farrukh Habib Tuesday asked the Pakistan Democratic Movement (PDM) to rethink the announced date of its “Mahngai March” towards Islamabad as March 23 is a day of historical significance, which is celebrated by the whole nation as Pakistan Day. Talking to a private news channel, he said the opposition parties under umbrella of PDM had already lost their credibility by indulging in negative political agenda. He said PDM was a gang of selfish people and they have no public welfare agenda, adding that both parties of PML-N and PPP in the past had not raised the voices against inflation, but now for their own interests they making hue and cry to protect their corruption. Farrukh Habib said that nation could not be fooled anymore by a bunch of political stooges who were giving the lollypop of inflation march to common man.