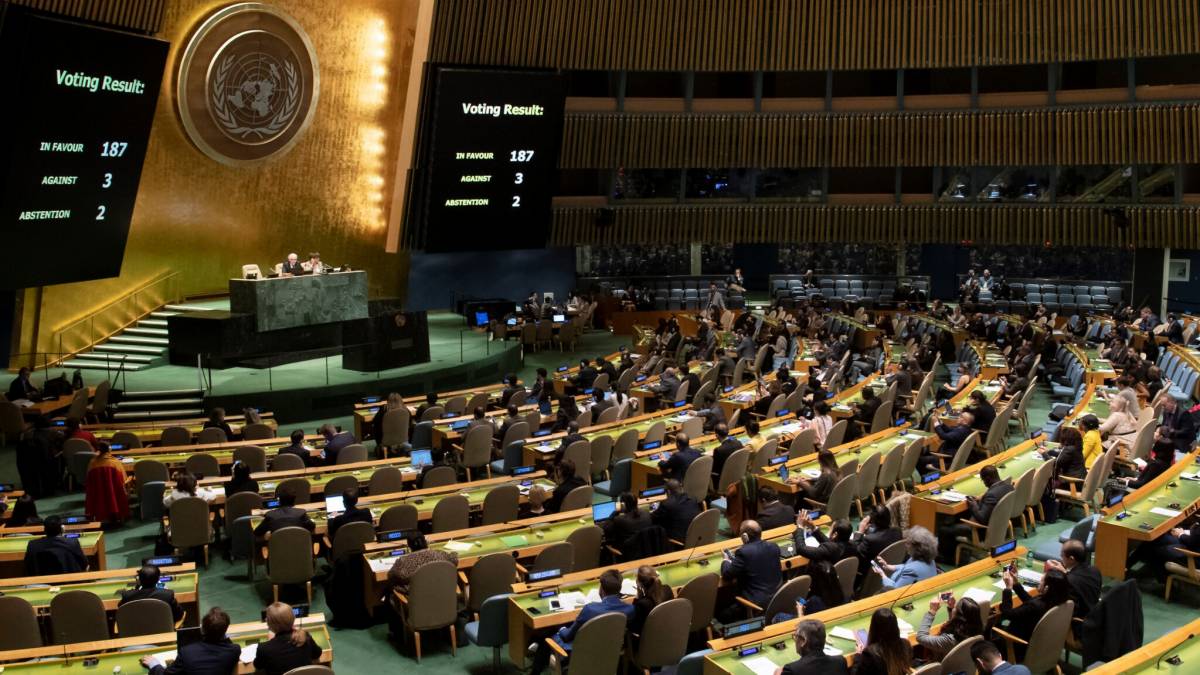 A resolution denying either state representation was adopted by the UN General Assembly without a vote on the recommendation of a committee that included the United States, Russia and China.

No change to their status is expected in the short to medium term, officials said.

For Afghanistan and Myanmar, competing applications for accreditation from both old and new regimes were on the table at the UN.

The Taliban and Myanmar’s military rulers are separately desperate for international recognition in the hope of having targeted sanctions lifted and getting access to assets and funds held abroad.

Both criticized the UN for not confirming their chosen ambassadors.

The move ignores “the legitimate rights of the people”, the Afghan foreign ministry said in a statement.

Zaw Min Tun, the Myanmar junta spokesman, said the committee’s choice did not reflect the reality on the ground.

The committee on Wednesday confirmed envoys of 191 other nations, although Venezuela drew a reservation from the United States.

President Nicolas Maduro’s 2018 re-election has not been recognized by the full international community.