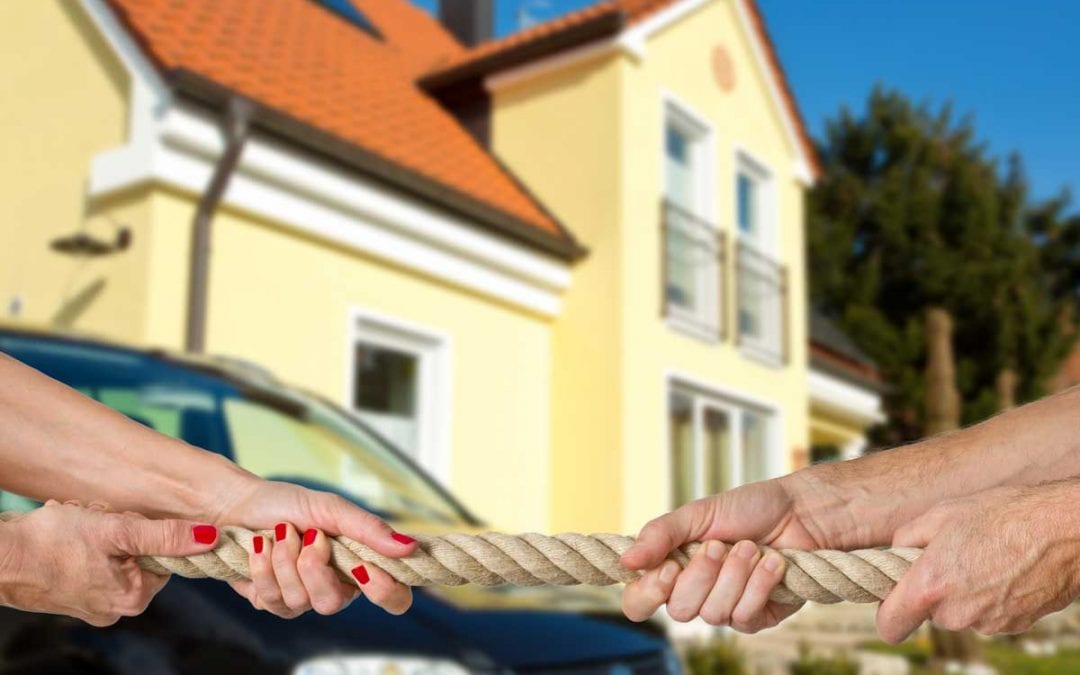 On Tuesday, a constable son in Bahawalpur has badly tortured and evicted his parents for getting possession of a 2 marla house in Bahawalpur.

According to the sources, police constable Tanveer Akhtar expelled his elderly parents from the house after the violence.

The affected parents rushed to the Bahawalpur Press Club for help and told the media persons that their disobedient son Tanveer is a constable in police and threatened them to kill for snatching their house.

Father of the policemen Bashir Ahmad said he tortured them for occupying 2.5 marla house in the city.

The parents of the policeman have urged the higher authorities of Punjab police to take notice of this matter and must save their lives.

They also said that the police constable Tanveer is currently deployed at the Civil Line police station.