* Not far north of Paris, it has 47 attractions based on the Roman Empire, Gaul, Ancient Greece, Ancient Egypt and the Vikings 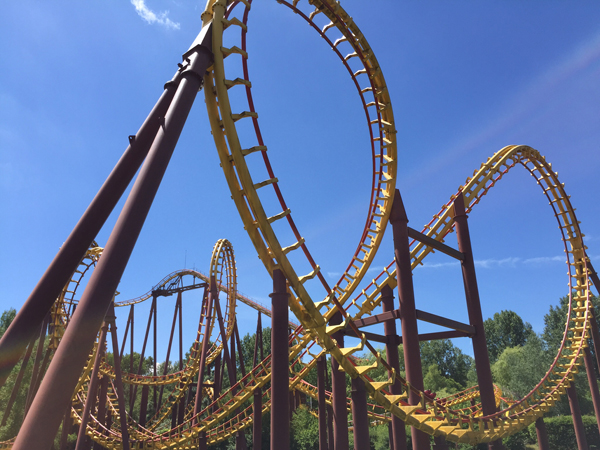 Screams of terror, happy smiley faces and the smell of crepes wafting in the air. This is Parc Asterix, a huge theme park based on the books of Rene Goscinny and Albert Uderzo, gearing up for Christmas.

Not far north of Paris, it has 47 attractions based on the Roman Empire, Gaul, Ancient Greece, Ancient Egypt and the Vikings. If you can’t get enough of the place in one day there are three hotels, Les Trois Hiboux, La Cite Suspendue and Les Quais de Lutece. The latter is where I’m staying.

It’s based on a reconstruction of the River Seine in Gallo-Roman times and I feel like I’ve stepped out of a time machine.

The park is a great mix of hair-raising attractions for thrill seekers and some not quite so scary rides for younger children. Adults who come without children (like me) are well catered for. 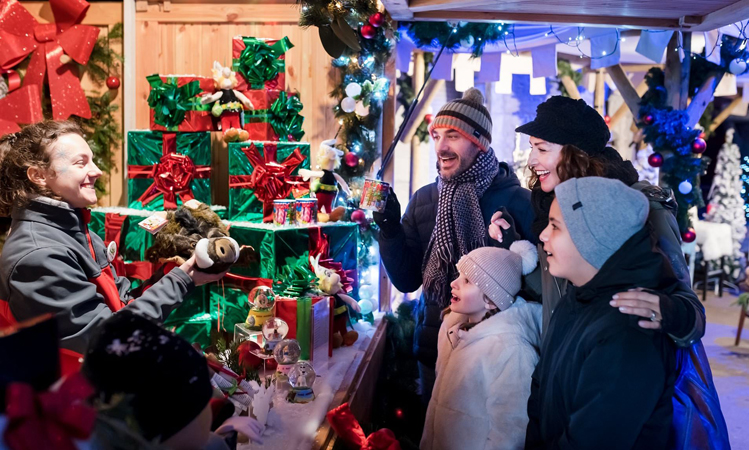 My favourite moment is sipping an Aperol spritz high above the Parc on the revolving bar, L’Aerolaf. You get a panoramic view of the Parc and forest. The Christmas fun starts from December 18 and promises to be a treat for children and adults.

The park’s legendary characters, Asterix, Obelix, Getafix, Cacofonix and Vitalstatistix will be wandering around dressed in festive costumes accompanied by a Gaulish Father Christmas.

Everywhere will be decorated with baubles and lights and a soundtrack of traditional carols will fill the air.

There will also be four themed shows. Who has it in for Santa? is an ice extravaganza in the heart of Santa’s toy factory at the Mona Lisa Theatre.

The idea is that acrobats and dancers transport visitors into the world of the circus; and the Panoramix Theatre is putting on Chronos, a show that blends magic and grand illusions. There will also be a spectacular nocturnal show on the lake called The Island of Wishes. And, if you like winter sports, there is the Tous en piste with its four sledging runs and two ice rinks. I really love this place and cannot wait to return with the whole family in tow.