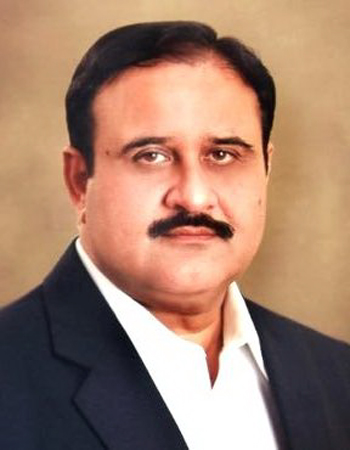 Punjab Chief Minister Sardar Usman Buzdar has ordered for expediting the investigation into the Sialkot lynching case as 131 accused have been apprehended so far. According to the police spokesperson on Monday, the CM Punjab and IG were continually monitoring the investigations and the secretary prosecution department had been tasked by CM to supervise the case prosecution.

The identification of those involved in torture and instigating the attack was in progress as 26 main culprits had been identified during the police investigation, he added.

Meanwhile, Chief Minister Usman Buzdar said in a statement that Islam is a religion of peace and there is no room for evils like terrorism, sectarianism and fanaticism in it.

The CM termed the lynching of a foreigner a tragic incident. He said that no one was allowed to take the law into his hands, and added that the culprits of the Sialkot incident had badly damaged the national image. The culprits would be given exemplary punishment, he maintained. Usman Buzdar assured the family of Priyantha Kumara of complete justice at the earliest.

“I assure the bereaved family that the government is fulfilling its responsibilities and all requirements of justice would be done,” he said. Meanwhile, on the direction of Chief Minister Usman Buzdar, monocle was put on the statue of Quaid-e-Azam under the supervision of Vehari DC Khizer Afzaal Ch. The CM had taken strict notice of the incident and directed for the protection of the statue.

An FIR has also been registered.

Usman Buzdar also sought a report from CCPO Lahore about the escape of prisoners from Model Town Kucheri and directed to hold an inquiry to identify the negligent officials for disciplinary action. The early arrest of the escapees should also be ensured, he added.

The chief minister also expressed a deep sense of sorrow over the crash of Pakistan Army Aviation helicopter in Siachen and paid tributes to martyred Major Irfan Bercha and Major Raja Zeshan Jahanzeb. The CM extended sympathies to the bereaved families, adding that both the martyrs have embraced martyrdom in the line of duty.