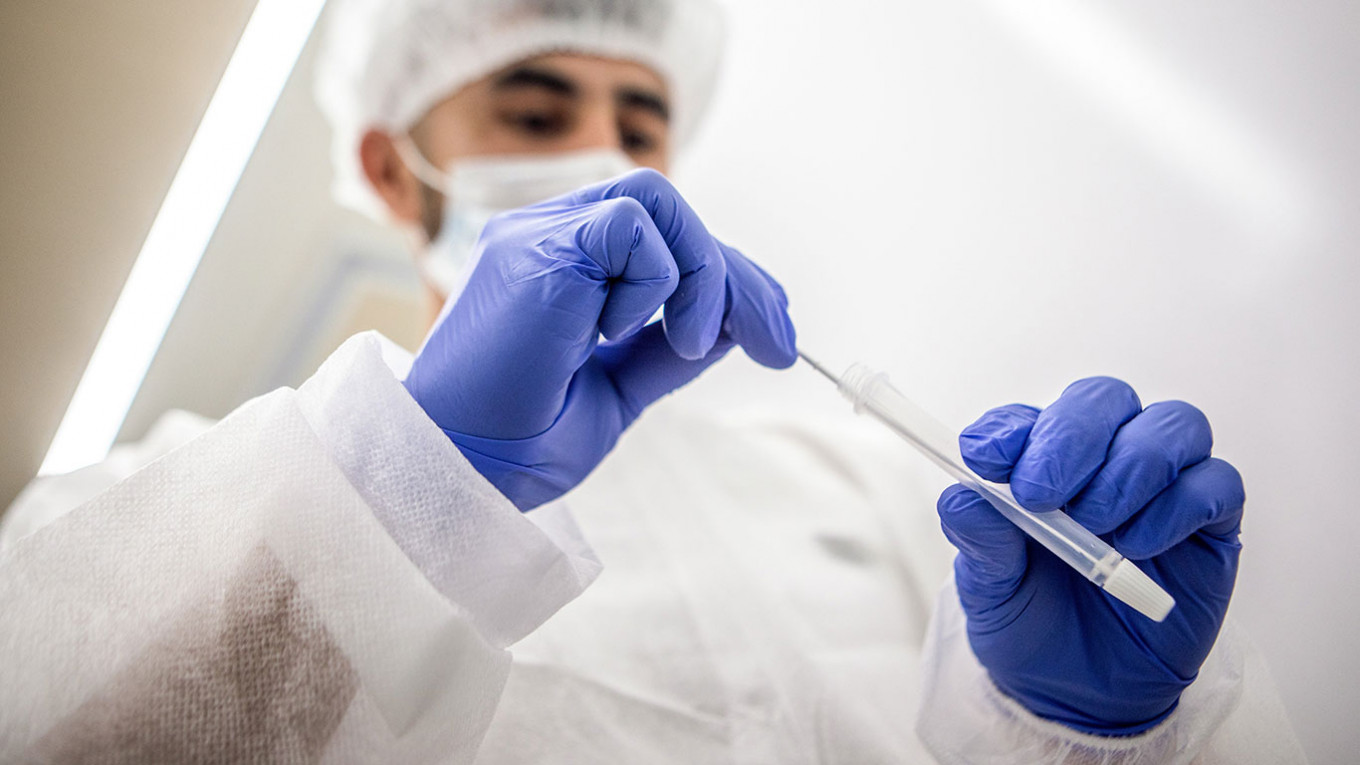 Russia has registered its first two cases of the new Omicron variant of the coronavirus in its nationals returning from South Africa where the variant was first detected the country’s health agency said on Monday.

“Two citizens who returned to Russia from South Africa have been diagnosed with the Omicron coronavirus strain,” the Rospotrebnadzor health agency said in a statement. The agency said that all Russians returning from South Africa and its neighbouring countries are tested at the border and placed in special observatories.

Any people exhibiting symptoms or testing positive after a PCR test are then quarantined in infectious disease hospitals, Rospotrebnadzor said. Russian President Vladimir Putin on Friday gave his government a week to prepare an action plan for fighting the new variant, which is more transmissible than the dominant Delta strain of the virus.

Last week the backers of Russia’s Sputnik V vaccine said that development was already underway on an Omicron booster, with fears growing that earlier vaccines will be less effective against the variant. Russia, one of the worst-hit countries by the pandemic in the world, has in recent weeks come out of its latest surge of the coronavirus driven by Delta.

The country has reported more than 9.8 million infections and 282,462 deaths from the virus the highest toll in Europe. But Russia’s statistics agency, which counts Covid deaths based on a broader definition, says fatalities passed 520,000 by the end of October. Despite developing several homemade vaccines, Russia has struggled to inoculate its population, with jab scepticism running high. As of Monday, just 40 percent of Russians were fully inoculated.

Russian authorities have also refrained from re-introducing the kind of strict lockdowns seen in Europe in a bid to support Russia’s economy, contributing to the high toll from the virus.