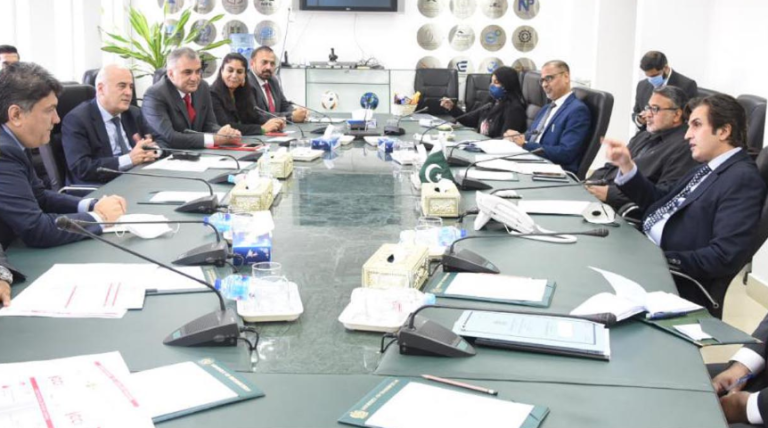 He said this in a meeting with the senior management of Coca-Cola Icecek Pakistan (CCI), said a press release issued here. The delegation of CCI Pakistan shared details on its 7th Coca-Cola production plant with an investment of USD 50 million, CSR activities, venturing upon new investment opportunities.

They also discussed some issues relating to the Sugar taxes on beverages. During the meeting, it was informed that company’s greenfield project would be completed by February 2022, and company would request Prime Minister of Pakistan to inaugurate the project. They added that the project would be used primarily for beverage needs in northern region. Moreover, it will create direct & indirect employment opportunities and revenue for the government as well as third-party suppliers, dealers and distributors.

The minister welcomed the business expansion plan by CCI Pakistan and said that the investment was reflection of the government’s successful pro-investment and pro-business policies. Khusro said that beverage and food industry was 12% share of LSMI, the growth of this sector would create new jobs and support ancillary industries, as the business grows further.