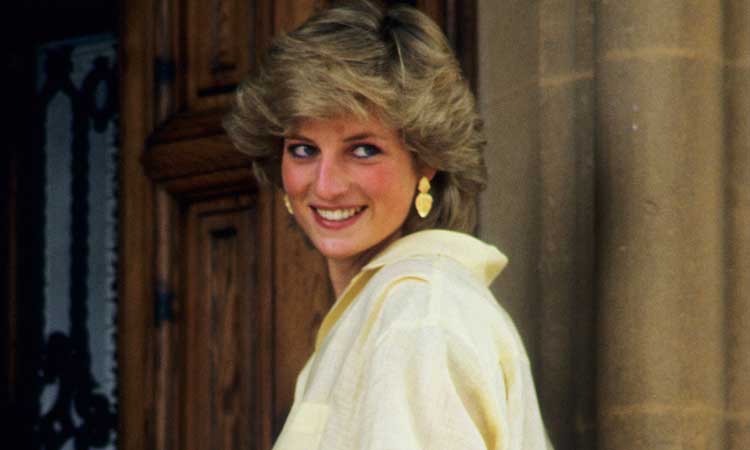 Prince William shared his memory of the time his late mother, Princess Diana, performed to a song with Tina Turner.

The Duke of Cambridge said that the two would often sing her greatest hits during car rides to school together when he and brother, Harry, were young.

“One of the songs I massively remember and has stuck with me all this time, and I to this day still quite enjoy secretly, is Tina Turner’s ‘The Best,’” William shared through tears while walking on the grounds of Sandringham, the Queen’s Norfolk estate, The Times reported.

“Because sitting in the back seat, singing away, it felt like a real family moment,” he added.

William continued, “My mother, she’d be driving along singing at the top of her voice. We’d even get the policeman [security] in the car: he’d occasionally be singing along as well. We’d be singing and listening to the music right the way up to the gates at school where they dropped you off.”

The Duke insisted that his own family of Kate Middleton, Prince George and Louis and Princess Charlotte have all inherited this love for music. 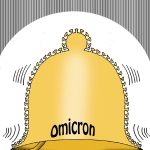