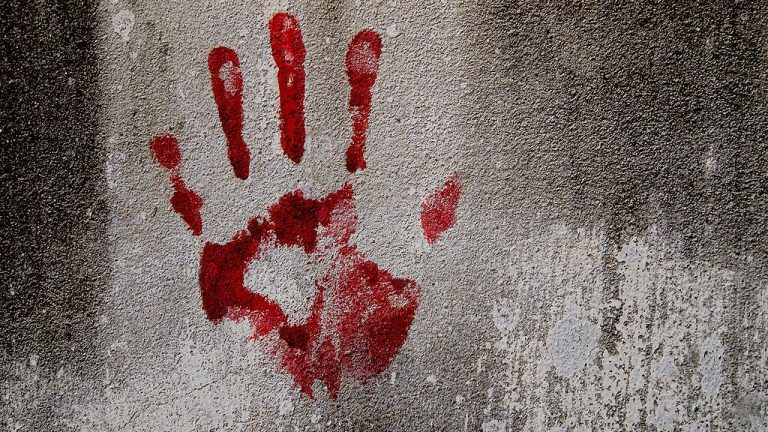 KARACHI: On Monday, two alleged bandits were murdered in a police encounter in the New Karachi area, Daily Times reported.

As per details, the encounter with five robbers, riding on motorbikes, took place near Mangal Bazar in the area.

Senior Superintendent of Police (SSP) Weste, Nasir Aftab said, the criminals were looting the valuables in the area when the patrolling police party arrived at the scene. Seeing the police, the bandits opened fire and in a retaliatory fire two of them were shot dead on the spot, while one of them was arrested in injured condition.

Their two accomplices managed to flee the scene. The bodies have and the injured have been moved to the hospital. The identification of the bandits could not be revealed yet.

Meanwhile, the police have launched an operation for the arrest of the remaining two bandits.

Two street criminals were caught red-handed by the traffic cops deputed at the Darakshan traffic section, when they were fleeing after looting a citizen at Sea View.

Police cops namely, Sub Inspector, Abdul Razaq, Akash, and Mohsin were discharging their duties when they heard screams of a citizen, who was looted by two armed men. The traffic cops chased the robbers and managed to nab them.