Northern areas of Pakistan to have high-speed internet 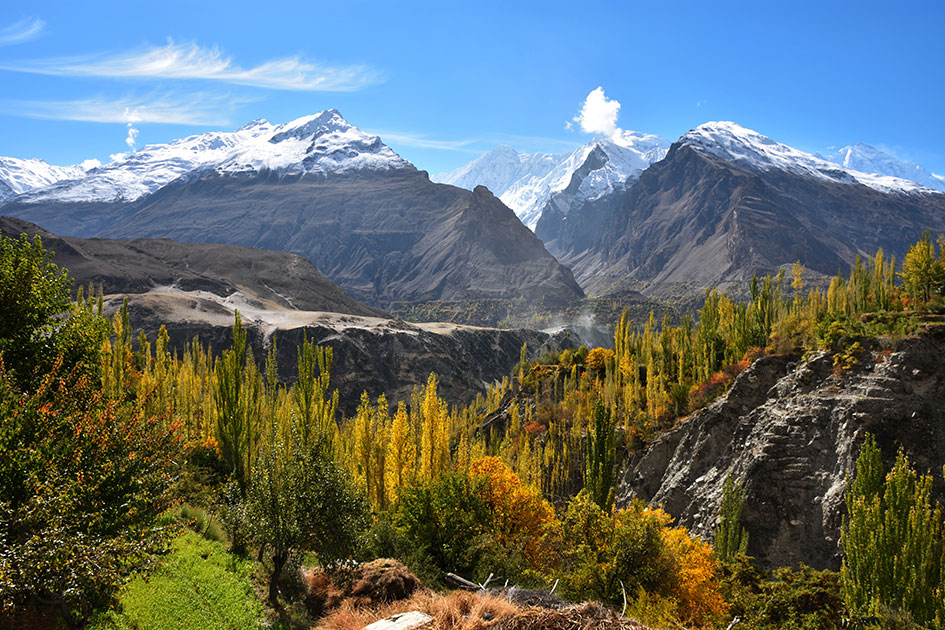 Haris Mehmood added that within six months high-speed internet will be available in Chitral, Kaghan, Naran, Neelum Valley among other areas.

Gwadar, Panjgur, and other parts of Balochistan will also get high-speed internet service after a year.

Fiber optic work has been started in seven districts of the tribal districts as well and 900km of fiber optic is being laid in Khyber, Kurram and Mohmand as well, he added.

The work is beset by the challenge of the theft of batteries from the generators of towers in rural areas. However, the basic power supply to the USF-subsidised towers comes from the solar system.

Earlier this year, Information Technology Minister Syed Amin-ul Haq had said that that connectivity and high-speed internet projects cost Rs31 billion and it would soon be completed.

The minister said 5G technology would be introduced by December 2022. The government was working on a Smart Phone for All project, enabling 220 million Pakistanis to have access to such devices.