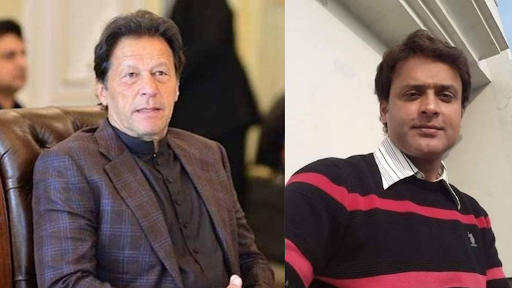 SIALKOT: Adnan Malik, a colleague of Sialkot factory manager Priyantha Kumara has been saluted for his moral courage and bravery to try to rescue the Sri Lankan national from the vigilante mob.

In recognition of demonstrating exemplary bravery, Prime Minister Imran Khan has announced the Tamgha-i-Shujaat (Medal of Bravery) for Adnan Malik after heartening footage came to the foreshowing him trying to protect his colleague.

In a tweet on social media platform Twitter on Sunday, PM said, “On behalf of the nation I want to salute moral courage & bravery of Malik Adnan who tried his utmost to shelter & save Priyantha Diyawadana from the vigilante mob in Sialkot, endangering his own life by physically trying to shield victim. We will award him Tamgha-i-Shujaat.”

While speaking to the media Adnan Malik said he was working in the sports factory for the last 16 years while the late Sri Lankan manager was working there for seven years.

“I was informed of the attack upon Priyantha while I was in a meeting. When I rushed to the scene, I saw 40 to 50 men lunging towards him,” he said.

“On seeing angry men, I raced to rescue Priyantha from them. But, he had suffered injuries on his head and face before I got to him.” 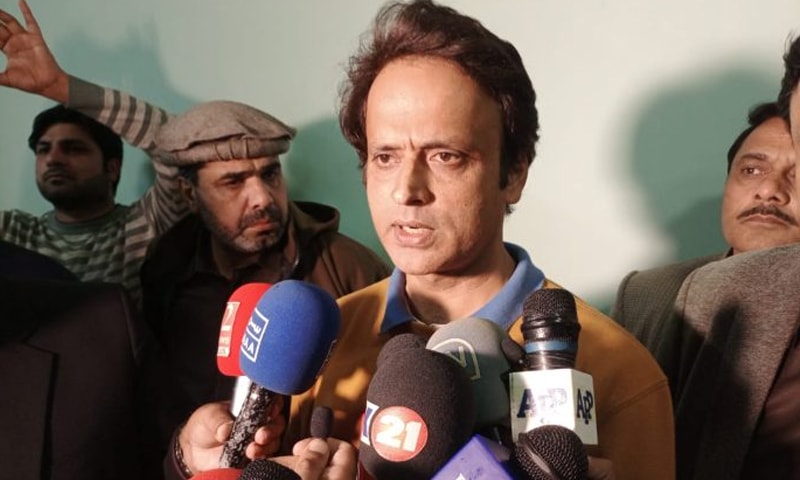 However, Malik said he was also beaten up when he tried to shield the Sri Lankan man from the rabid mob.

“Workers from the adjacent factory and locals broke in and joined the mob. I begged all the people [to spare his life] but they didn’t listen to his single plea and kept on brutally beating him,” he recalled.

Moreover, he was sorry for not being able to save the life of Priyantha Kumara who, according to him, was very strict about being honest would not only himself adhere to the factory’s rules and regulations but also instruct his workers to follow them as well. Posters are often put up at the factory but are removed during cleaning, he added.

Malik said the Sri Lankan manager could not read or write Urdu, due to which he demanded immediate removal of the posters that reportedly carried religious inscriptions.

Adnan Malik thanked Prime Minister Imran Khan for announcing Tamgha i Shujaat for him and said this step will encourage other people to help persons in distress.