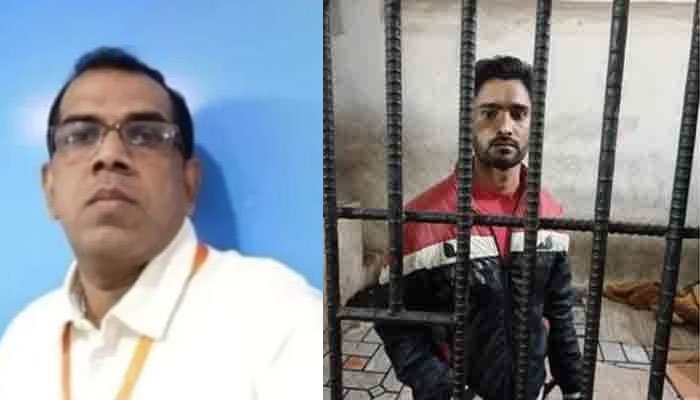 SIALKOT: On Monday, Police has detained seven more people on suspicion of their involvement in the Sialkot incident, police said.

A spokesperson for the Punjab police said that they have so far arrested 131 people, including 26 suspects who played the central role in the brutal murder of Sialkot factory manager Priyantha Kumara.

The arrests were made with the help of CCTV footage and videos collected from social media.

The spokesperson said Chief Minister Usman Buzdar and the inspector general of police are monitoring the investigation into the incident.

Police have registered a case against hundreds of unknown people after a mob of factory workers lynched their Sri Lankan manager in Sialkot.

The FIR was lodged against 800 to 900 unidentified people at Uggoki police station under sections of terrorism, attempt to murder, plot to murder, desecration of a human body and other sections.