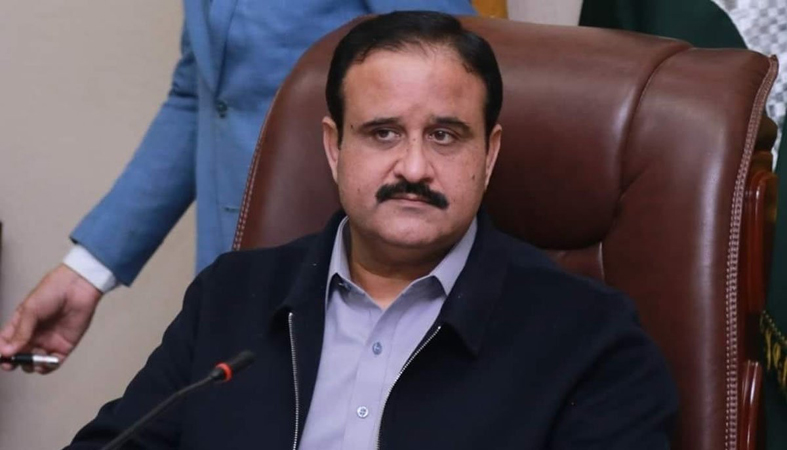 According to official sources, the CM said that police had reacted immediately soon after this tragic incident and not only arrested the accused involved in this barbaric act but also maintained a law and order situation.

Usman Buzdar said that IG Police had been directed to complete the challan of those who were arrested, adding that like other high profile cases, thegovernment would bring this case to its logical end. The Sialkot incident was a stigma and disgrace to humanity, he added.

Usman Buzdar said that those who were involved in this brutality, deserve deterrent punishment and the Punjab government would ensure it by fulfilling all requirements of justice.

Meanwhile, in a statement, Usman Buzdar congratulated the people of Sindh on Sindh Culture Day.

He said the culture of Sindh, having colours of love and unity was one of the ancient and unique cultures of the world. He said “Sindhis are our brothers and sisters.”

He said that the beauty of Sindhi culture was brotherhood and tolerance and it was reflective of the most splendid civilization of history.

Meanwhile, Usman Buzdar expressed a deep sense of sorrow and grief over the death of three persons including two girl students in a traffic accident near Dina.

The CM extended heartfelt sympathies and condolences with the bereaved families and directed the administration to provide the best treatment facilities to the injured.

Usman Buzdar has sought a report from Commissioner Rawalpindi Division and RPO Rawalpindi about this tragic accident.

The chief minister also expressed sorrow over the murder of Assistant Commissioner Jhang Imran Jaffer in a firing incident in the precinct of Langrana police station.

While taking notice of the firing incident, Usman Buzdar has sought a report from IG Police and had directed the immediate arrest of the accused and an investigation report of this tragic incident should be submitted to the CM office.