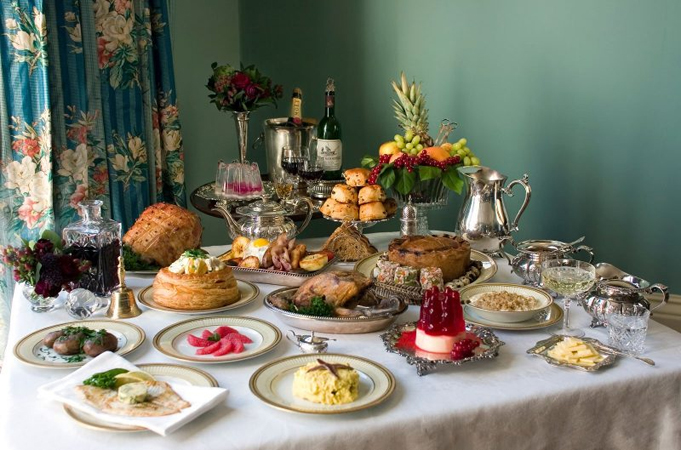 A convivial letter written by Charles Dickens while he was touring Britain giving readings of his story ‘A Christmas Carol’ is set to go up for auction at Christie’s in London.

In the four-page handwritten note dated Dec. 6, 1858, to his friend, the architect and member of parliament Joseph Paxton, he describes a dinner held in Dickens’ honour that Paxton was persuaded to stay away from over political concerns.

“This is really a splendid letter, because it brings together Charles Dickens and one of the other great Victorian men of the age, Sir Joseph Paxton,” said Thomas Venning, head of the books department at Christie’s London.

“He’s writing in rather kind of colourful terms to express his frustration about why things have gone wrong and paints rather a colourful picture of the local businessman who seems to have made a mess of the whole thing – a man called Whitten.

“Dickens writes that he had considered mentioning Paxton’s absence in his talk. “After a careful study of our blunder headed Whitten, I came to the conclusion that I had better not, for I saw that being uneasy, if he could only find a hole big enough to put his foot in, he would unquestionably do it.” 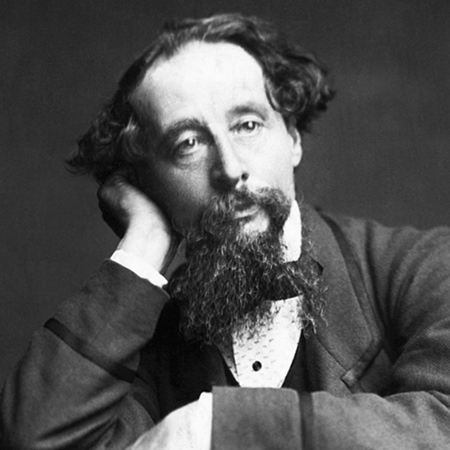 Venning said other Dickens letters were available for less, “but we’ve estimated this one a bit higher because it’s just particularly good”.