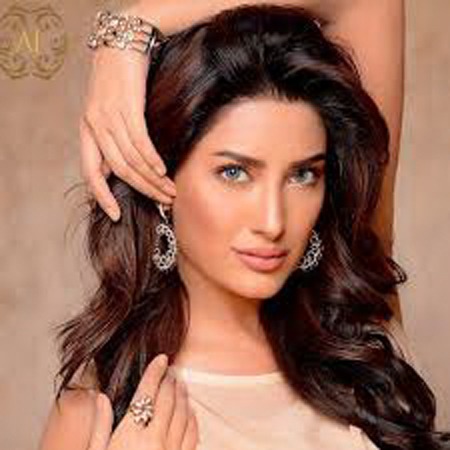 Renowned personalities and showbiz stars expressed shock after the news of lynching of a Sri Lankan factory manager in Sialkot, alleged of blasphemy, jolted the social media on Friday.

According to the media reports, he was employed as a manager at a private sportswear manufacturing factory. The District Police Officer (DPO) Umar Saeed Malik confirmed that a man named Priyantha Kumra was murdered by factory employees.

As videos and pictures of the incident flooded the internet, several media personalities took to their social media handle and condemned the horrifying incident.

In a strongly-worded tweet, Pakistani film and TV actress Mahira Khan wrote, “Ashamed!! Sick to my stomach!! Looking at you @ImranKhanPTI for answers, for justice and to take away this menace from our country.”

Actress Mehwish Hayat also rushed to condemn the incident on Twitter and expressed, “Words fail me. We as a nation need to hold our heads in shame. Do we really want to live in a country where mob rule is the norm and not the exception?? We look to @ImranKhanPTI for swift action to stop this now.#Sialkot