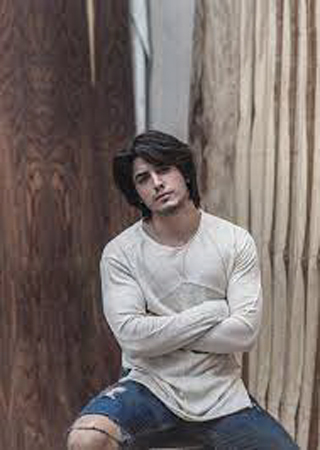 Ali Zafar is all praises for younger brother Danyal Zee (Zafar), who played his first concert to 15,000 fans last week. The older Zafar brother took to Instagram to share a snippet from Danyal’s concert, that the Muntazir singer had first shared on his own Instagram and penned a lengthy note lauding him for the feat. “I’ve seen you grow up to be a boy with selfless love and care for everyone. That, backed by sheer talent is a unique and unparalleled gift,” said Ali, recalling how Danyal nailed ‘insane guitar licks’ as a 12-year-old. Ali said he understands the challenges that Danyal has faced, however, those challenges have helped him find his “true self and grow and become a better man.” “I always believed that you were different. Different from me, different from everyone else. There’s only one @danyalzee and he has arrived!” he added, further saying, “Shine on… You crazy diamond! This is just the beginning.” The Rockstar singer also shared how seeing the crowd at Danyal’s concert took him back to his own first performance. “This feeling is special. This will last forever. Let it sink in…sweetly,” he concluded.