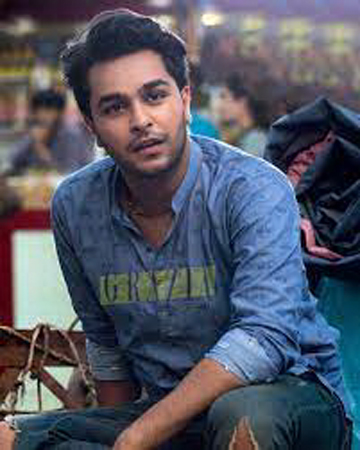 Asim Azhar, who recently teased his debut album on Instagram, says people who ‘seek attention’ with controversy don’t bother him and that his music remains his priority. The Jo Tu Na Mila singer shared his feelings in the comments section of his latest post that features a snippet from his first single. “I always want to be recognised with my work ands that’s what I’ll always try to do,” he wrote. “No matter what lengths people go to, however much attention they seek by creating controversies, nothing is more important for me than my work,” he added. He went on to say, “With that being said, we have put in a lot of hard work, blood and sweat in this and I really really really hope you all enjoy it as much. Love you!” Asim’s post has fuelled speculation among fans that his ‘controversy’ comment is a response to his ex Hania Aamir attending his latest concert in Karachi.