Democratic norms being undermined by champions of democracy: Murad Saeed 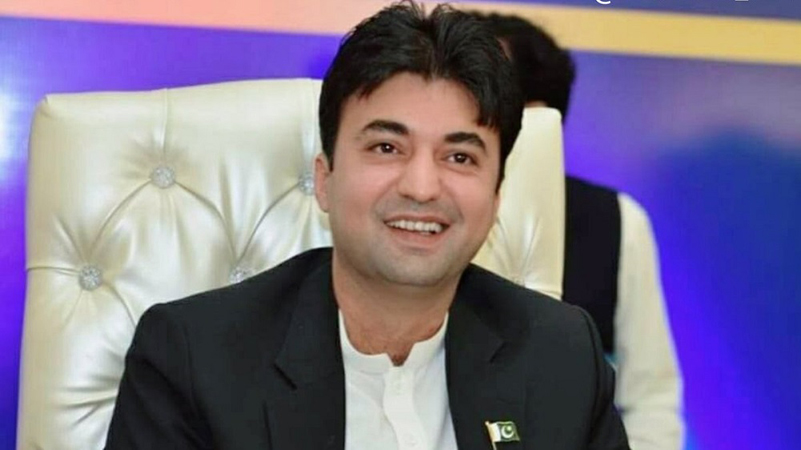 Federal Minister of Communication and Postal Services Murad Saeed on Saturday said bids for Motorway’s Hyderabad-Sukkur section have been received and soon Prime Minister Imran Khan would perform ground breaking of the project. Murad Saeed, while addressing a press conference here at Sindh Assembly building along with leader of the opposition in Sindh Assembly Haleem Adil Sheikh and other elected representatives of PTI, said that Hyderabad-Sukkur Motorway would be the first motorway initiated by PTI government and a gift for people of Sindh. He said that federal government was working on a number of projects of highways and roads in Sindh to ensure better communication and transportation facilities to the masses. Green Line of Bus Rapid Transit (BRT) system would be inaugurated in December and people of Karachi would be able to avail better commuting facilities which they were vying for, he announced adding that another important project 786 kilometer long Karachi-Quetta-Chaman highway entered into advanced stages and construction work would start shortly.

The federal minister stated that federal government was also playing its role in completion of Karachi Circular Railway while several roads and streets were completed in Karachi through federal funding. Another road project was completed in Umerkot district which would be inaugurated tomorrow (Sunday), he added. Murad Saeed said people in Sindh were suffering due to bad governance and corruption of PPP’s provincial government while democratic norms were being undermined by self-acclaimed champions of democracy. He said the party that taught lessons of democracy in National Assembly and Senate was denting democratic principles in Sindh by constraining opposition from playing its role in assembly. It was regrettable that opposition parties in Sindh were deprived even membership in Public Accounts Committee and standing committees while Shahbaz Sharif was made chairman PAC although he was under allegations of corruption, he remarked. Murad Saeed while condemning brutal killings of Fahmida Sial, Nazim Jokhio and Sakhawat Rajput said that law and order situation in Sindh was out of control as people were murdered by influential persons. Um-e-Rabab was another example of injustice in Sindh whose father and other family members were assassinated and she was in quest of justice.